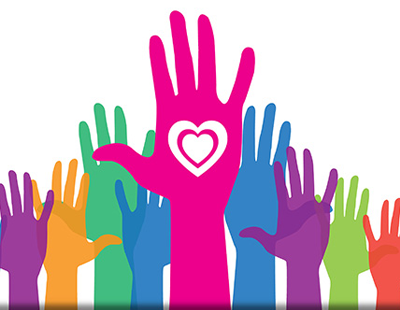 An industry partner has donated more than £10,000 to local charities and community good causes over the past 18 months.

The charitable arm of the business, called The Karma Club, launched in September 2019 and the £10,000 it has donated since then has been match-funded by members of the EACC.

Each month, the Karma Club donates £5 from each of its members’ monthly subscriptions into a ‘pay it forward pot’, which is tallied up and donated to several different charities or grassroots organisations each month.

Jerry says: “We’re proud to hit the £10K landmark. Charitable giving is a crucial KPI for our business. We know that by hitting our Kindness Performance Indicator each month, the business is doing well.

“Our members have been very enthusiastic about the donations, and it goes to show that good estate agencies are often the most generous and community-minded businesses out there.”

The Karma Club’s general emphasis is on helping small organisations that don’t have a huge fundraising machine behind them.

“There are so many brilliant grassroots charities and community groups out there and thanks to our agent members match funding donations, we’ve doubled the impact the money is having” adds Jerry.

Jerry added: “I think every business needs a purpose – something more than just making money. We can all do something positive in a world where there’s a lot of negativity.”

← Art for Art’s Sake - NHS Heroes supported by Barrows & Forrester Sleep Out to Help Out! Wonderful work by Knight Frank →