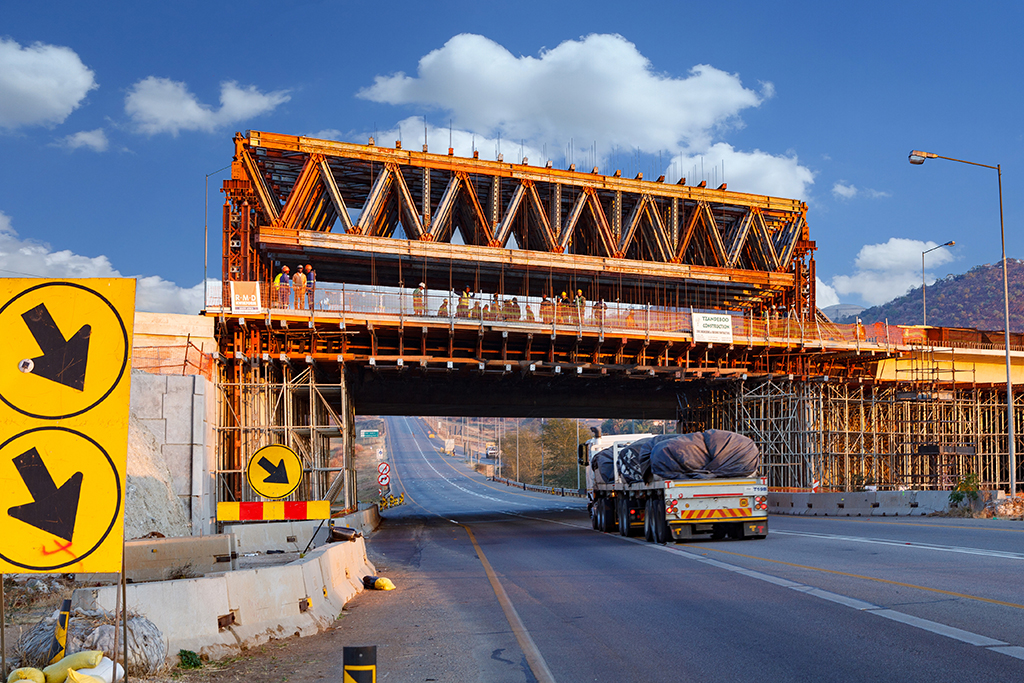 Interserve’s equipment services arm, RMD Kwikform, was the target of a cyber attack last month, it has emerged.

The news comes as the company continues to sell off parts of its business. It marked the second time an Interserve company has been hit by an attack this year, with parent company Interserve itself targeted in May.

A spokesman confirmed RMD Kwikform was targeted last month, but said he could not elaborate on the nature of the attack.

He added: “RMD Kwikform is working closely with the National Cyber Security Centre and strategic incident response teams to investigate, contain and remedy the situation. We have informed the UK Information Commissioner (ICO) of the incident. We will provide further updates when appropriate. RMD Kwikform’s employees, former employees, clients and suppliers are requested to exercise heightened vigilance during this time.”

Alerting the ICO is a step that must be taken if it is believed that any data may have been compromised.

Construction News has been told the incident has not affected the wider Interserve Group and has had a “very limited impact” on RMD Kwikform.

Later last week, the group sold its community healthcare business, Interserve Healthcare, to social care firm City & County Healthcare Group for an undisclosed amount. The sale of its FM arm, Interserve Support Services, completed on the same day as part of a deal worth £190m. The firm offloaded its apprenticeships and adult education business for an undisclosed sum in June.

Elsewhere, the departures of Lynn Mawdsley, managing director of its support services division, and corporate affairs director Jonathan Refoy have also been announced, with the pair set to leave on 31 December. General counsel and company secretary Andy McDonald and group human resources director John Lambert will also be leaving the business in the first half of 2021, the company added.