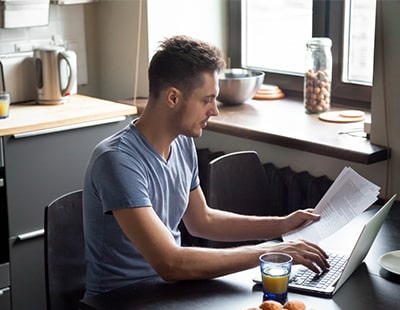 An insurance firm claims many tenants “make the mistake of thinking the items in their home aren’t worth” and so do not take out policies.

A survey by Aviva says under two fiths of adults living in rental accommodation have home contents cover compared to more than four out of five homeowners.

And of tenants aged under 25, only 20 per cent have cover in place.

“Tenants sometimes make the mistake of thinking the items in their home aren’t worth much, so they may feel that they don’t really need contents insurance. But it’s very easy to underestimate the value of possessions. Taking into account the likes of laptops, tablets and TVs, alongside essentials such as clothes and home furnishings, the total value quickly adds up” claims Aviva spokeswoman Sarah Applegate.

She urges tenants not to assume they are covered by their landlord’s policy, which probably insures only the building against damages.

Applegate also wants tenants to ask their landlord to install a burglar alarm, extra locks or a gate across open alleyways at the side of the house.

“Our research shows that when renters consider their possessions individually, they value their home contents at around £30,000 on average” she continues.

“So skimping on contents insurance could be a very expensive mistake. If no cover is in place, people could face replacing their hard-earned goods themselves, should the unthinkable happen.

“While no-one really wants to think about losing items through a burglary, fire or flood for example, the sad reality is that these things do happen. So whether they own their home or they’re renting,  we’d urge people to consider how they might protect their possessions.”