Insight – who is driving the Build to Rent boom? 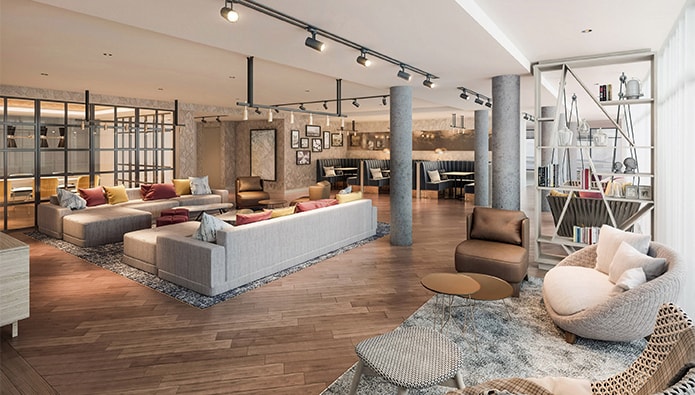 Before the coronavirus pandemic took hold, there could be no denying that Build to Rent (BTR) was the biggest property market trend in town.

While still only accounting for a very small part of the marketplace – around 2-3% – it had been the fastest-growing part of the rental sector since it really kicked into action from 2016 onwards.

Some very big players have got involved since BTR became a thing, including Legal & General, Quintain, Greystar and Goldman Sachs. According to the latest British Property Federation (BPF) Built to Rent map of the UK, which tracks the number of BTR developments on a quarterly basis in partnership with Savills and Molior, there are now 157,512 BTR homes in the UK either complete, under construction or in planning.

Of these, 43,236 are complete, 33,505 are under construction and 80,771 are in the planning stages. In London, there are a total of 74,892 units, while outside the capital there are 82,620 units. Aside from the capital, where BTR is at its most prevalent, Salford and Manchester are other hotspots, while the number of schemes in the Midlands is growing fast, too. There aren’t many major UK cities without a scheme already complete, under construction or in planning.

While the coronavirus pandemic may have delayed some of these schemes, or put their very future in jeopardy, the evidence suggests that BTR is still going to be a very strong trend post-pandemic – being seen as something of a safe haven for institutional investors given the low risk it represents compared to other investments.

Demand is still holding up, developments are adapting to the post-Covid-19 world in various contactless and social distancing friendly ways, and the in-built remote working areas of BTR schemes should give them an advantage over traditional private rental homes now that working from home is going to become much more commonplace.

The communal/community/social events element of BTR – a key part of the movement’s ethos – will be severely hampered by Covid-19, and could cause problems for one of the sector’s major selling points to its mostly millennial customer base. Overall, though, it’s still a market that looks set to continue its boom rather than going bust.

But who are the main players driving this still nascent sector? Typically, institutional investors, developers and BTR managers/landlords collaborate to bring a scheme to operational fruition.

In this three-part series, Property Investor Today takes a closer look at each part of this triumvirate.

One of the earliest champions of Build to Rent – which sees the creation of purpose-built private rented residential homes, designed specifically for tenants, and was inspired by the large Multifamily sector in the US – Legal & General has invested considerable sums since 2016.

Across the last four years, the financial services company has established a £1.7 billion BTR portfolio with over 4,600 existing homes and a considerable amount of further investment in the pipeline.

Its BTR strategy focuses on developing and operating the UK’s premier purpose-built residential rental portfolio, aiming to provide investors with an income distribution that rises more than inflation over the long-term.

To do this, it has a long-term vision to meet the rising demand for quality rental accommodation across the UK by providing homes that meet the needs of today’s tenants. 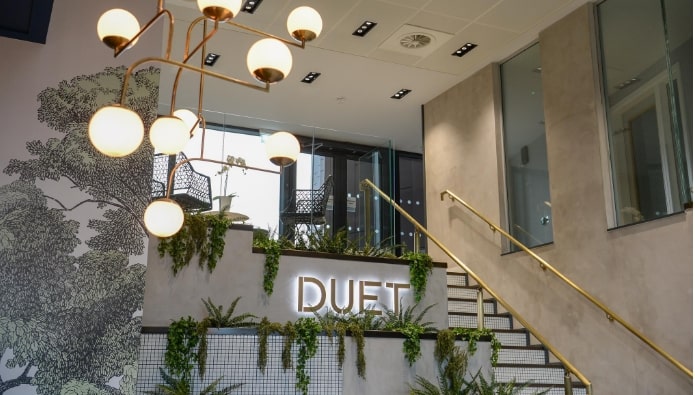 It also invested in The Keel at Queens Dock, Liverpool, the transformation of a landmark office complex into 240 luxury waterside rental apartments, contributing to the ongoing rejuvenation of the city’s waterfront. This investment has subsequently been sold.

Moorfield has worked in close association with developer Glenbrook to build its developments, while specialist rental operator Allsop manages its schemes.

To achieve this, the Fund either purchased standing investments or forward-funded developments, targeting a long-term annual net return of 6-8%, with an annual 3-4% distribution yield. Any new developments (whether forward-funded or acquired) would be blocks specifically designed for the rental market.

It invested in a number of schemes, in London and elsewhere, often partnering with major housebuilders such as Telford Homes, Crest Nicholson and Redrow Homes to build sizeable schemes in the capital and on its outskirts.

At present, it would appear that M&G’s Property Fund remains suspended thanks to transactions in commercial property stalling due to coronavirus. The fund was originally suspended on December 4 2019 thanks to high volumes of withdrawal requests by investors at a time of Brexit and election uncertainty, and structural shifts in the UK retail sector.

The fund manager has helped to bankroll a number of Build to Rent developments, including a recent scheme in Stratford and the forward-funding of a £50 million, 170-home project in Barking, East London.

Robert McDonnell, residential fund manager at Aberdeen Standard Investments, said in May: “We are continuing to look for well-designed schemes in vibrant locations to provide high-quality rental accommodation at levels that can be afforded by the local market.”

The global asset manager has also invested in BTR schemes in Edinburgh and Leeds.

The American financial services giant made its first foray into Build to Rent in April 2019 when it bankrolled a £184 million skyscraper that is expected to be the largest residential tower in Birmingham. 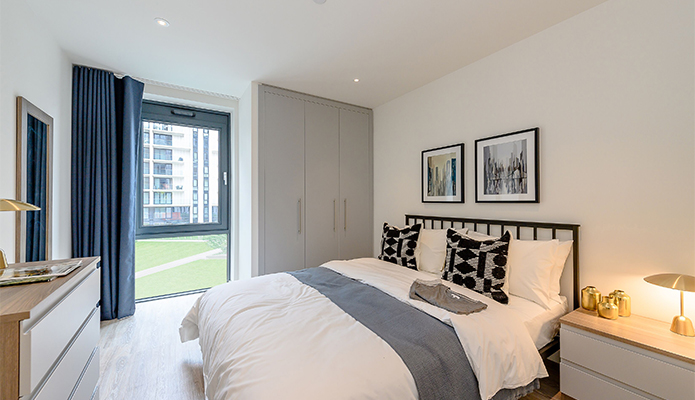 One of the largest investment managers in the UK, the Henley-on-Thames-based firm has embraced BTR in a big way, teaming up with various partners including Meyer Bergman and Ecoworld.

In January 2020, it forward-funded a new £73.8 million BTR scheme in Milton Keynes, with the 294-unit building set to be developed and operated by Packaged Living and due for delivery in the second quarter of 2022.

In August 2018, it was revealed that Invesco Real Estate – whose roots come from the US – ploughed £400 million into the London BTR sector. It teamed up with Malaysian developer EcoWorld International to fund the company’s 1,000-unit BTR development pipeline.

The apartments were split across two sites: in Kew in West London, near the new stadium of Brentford FC, and Barking in east London. EcoWorld acquired the sites when it purchased a 70% stake in Wilmott Dixon’s residential business Be Living in 2017.

Invesco has also entered the Birmingham BTR market and made its debut in the sector when it completed 119 rental units in Hayes, West London, in June 2017, on behalf of the Lancashire County Pension Fund.

← Investment after lockdown - are investors seeking new BTLs? Rents down for third consecutive month according to agency →