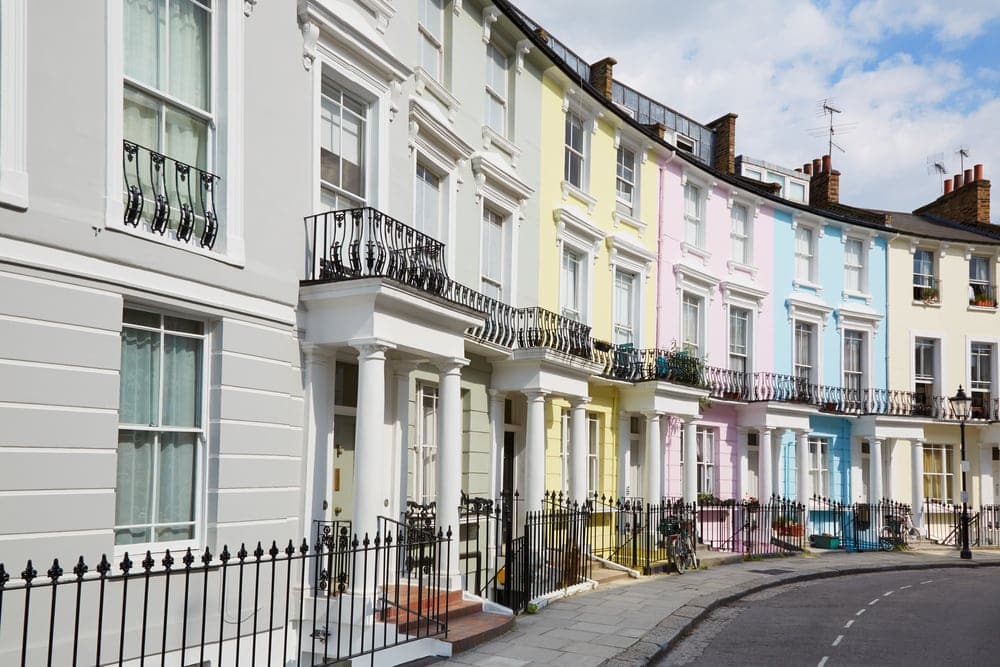 London rents fell by -4.5% in June, driven by a 7.4% decline across Inner London, research from Hamptons International found.

Outside of London rents are still rising. Average rents on newly let properties increased 1.3% in June, with the North West recording the strongest rental growth of 5.2%, the highest rate since November 2016.

Across the whole of Great Britain rents on newly let properties fell by 0.7%, the first decline since February 2014.

Aneisha Beveridge, head of research at Hamptons International, said: “Rising stock levels in the capital, particularly in Inner London, combined with falling demand from new applicants caused the record falls. The effect of lockdown has resulted in fewer international tenants, particularly students, as well as an increase in the number of London tenants leaving the capital.

“However the flexibility renting offers has boosted demand in the Midlands and North. Rents in the three combined Northern regions rose 3.0% in June, six times the rate recorded in the same period last year.

“While the stamp duty changes announced last week are most likely to benefit landlords looking to buy in London and the South, higher yields will continue to entice investors further North. Any additional increase in rental stock in London could put more downward pressure on rents.

“But longer-term, the prospects for rental growth in the capital will depend on whether the short-term increase in supply remains, and most importantly, what the lasting economic damage means for rental affordability.”

← ‘Buy-to-let landlords need to assess how green their properties are right now’ Liverpool, Falkirk and Glasgow are buy-to-let hotspots →