Influx of under-24s heading to London to live in houseshares 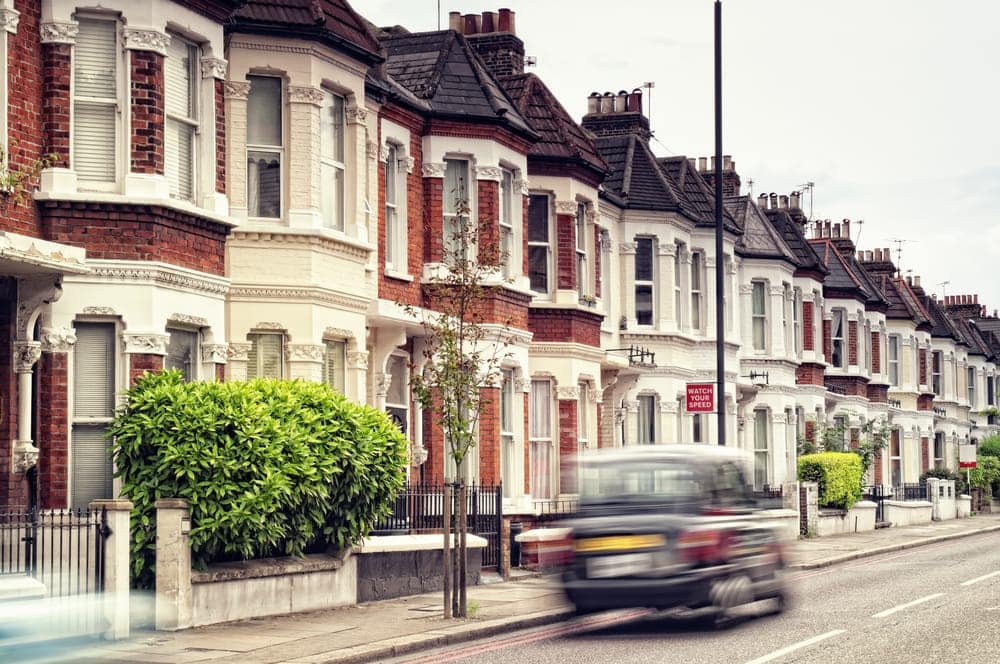 There was a marked increase in young renters heading to the capital throughout September 2020, data from Build Asset Management reveals.

The company saw a 192% increase in signed rental agreements amongst young professionals taking out leases on co-living accommodation compared to the demographic during January and February 2020.

Of the under-24s taking out new co-living contracts for a BAM property in September, 62% were first-time renters in the capital.

Alex Gibbs, co-founder and director of BAM, said: “This is a really interesting trend, particularly when viewed in the context of the broader market data which actually shows a (probably temporary) net migration of young professionals out of London for the same time period.

“Recent data has shown that, statistically, under-24s are at the greatest risk of losing their incomes as a result of the pandemic, and that this age group is bearing the brunt of the mental health toll as a result of the country’s COVID response.

“Given that this demographic also reportedly experiences lower levels of fear around the concept of actually contracting COVID-19, it is perhaps unsurprising that these individuals are more keen and more willing to relocate into the Capital for work purposes when compared with professionals in other age brackets.”

He added: “Our findings here also marry neatly with data revealed by employers that remote working often presents the biggest challenge where new and emerging talent is concerned. More junior team members often require more face to face time as a necessity, in order to get to grips with things and to learn via osmosis.

“Landlords and investors within the co-living space can also take solace in the fact that research conducted this month showed that, long term, there is virtually no difference in the proportion of professionals aged 25-44 planning to remain living in London, as compared with pre-pandemic.

“It seems that perhaps their younger counterparts are just acting a little more quickly.”