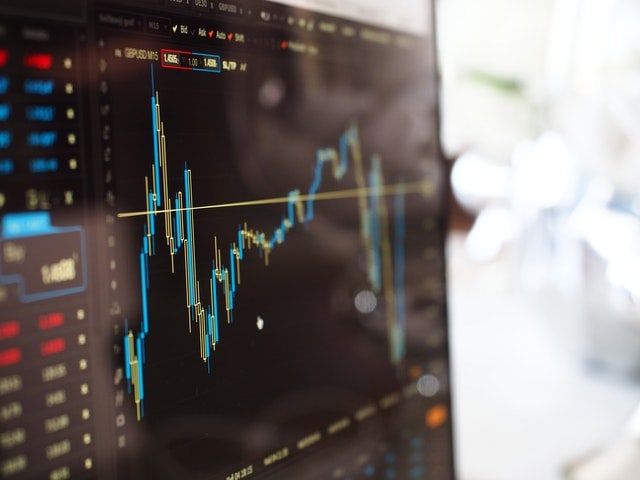 Members of the property industry have been reacting to Chancellor’s Winter Economy Plan which outlines the UK Government’s plans to further help rebuild the economy following the COVID-19 pandemic.

The plan outlines how businesses have received “billions in loans, tax deferrals, business rate reliefs, and general and sector-specific grants” which has allowed individuals and families with a variety of different factors, including increased welfare payments, a stay on repossession proceedings and mortgage holidays.

The plan further outlines: “As the spread of the virus slowed over the summer, the government began to reopen the economy and took further action to support the emerging recovery and to ensure compliance with COVID-secure guidelines […] following the introduction of the temporary cut in Stamp Duty Land Tax (SDLT), house sales rose 15.6% in August – helping to protect nearly three quarters of a million jobs in the housing sector and wider supply chain.”

The Chancellor’s plan further outlines a new Job Support Scheme which will start on 1 November 2020 and run for six months. The scheme will support viable UK employers who face lower demand due to COVID-19. Employees will need to work a minimum of 33% their usual hours, but for every hour not worked the employer and the Government will each pay one third of the employee’s usual pay. The plan states that employees using the scheme will receive at least 77% of their pay, with the employer being reimbursed in arrears for the Government contribution.

“Generally speaking first-time buyers would expect to be most affected here, both because they represent riskier borrowers with higher loan-to-value and loan-to-income ratios, but also because younger people are more likely to be working in sectors like hospitality where the risk of redundancy is significant. But there is also a secondary impact, because if one potential buyer finds their mortgage applications falls through then that can have a domino effect on the chain.

“So the Chancellor’s pledge to subsidise up to two thirds of a wage packet for another six months is good news for home buyers and sellers, even if they aren’t directly involved in the scheme themselves. The housing market has already benefitted from the stamp duty cuts that have stimulated demand, with the average stamp duty saving standing at £4,500, and some people able to save up to £15,000.

“That is a big incentive and many people have taken the opportunity to move while the cost saving is available. The Treasury says this has helped to protect 750,000 jobs, with builders, decorators, conveyancers, estate agents and others all benefitting from the adrenaline shot for the housing market. The extension to jobs protection should help to sustain this effect through the autumn and into next year.

“However, things could change significantly next Spring in the second quarter of 2021. The Stamp Duty holiday on most transactions is estimated to cost around £2.5bn so it will be expensive to extend.  Once it comes to an end, and this second round of job support measures fades away, there will likely be a drop off in house moves and mortgage applications.”

The subsidy of wages is also welcomed by Chris Norris, policy director for the National Residential Landlords Association (NRLA): “We welcome the Government’s measures to subsidise wages. We warned that the end of the furlough scheme ran the risk of many households facing further difficulties in paying their rents. Today’s announcement is an important first step to prevent this.

“That said our research still shows that private landlords across England have faced rental loses of up to £437m as a result of COVID-19.

“It is vital that the Government now follows the example set in Wales and Scotland and develops interest free, government guaranteed hardship loans to help tenants pay off rent arrears built as a result of the pandemic. We cannot expect them, or landlords, the vast majority of whom are individuals without the means to absorb significant losses, to continue to struggle without support.”