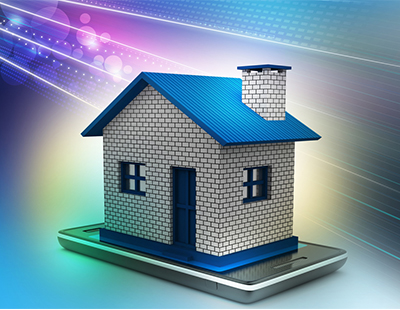 In what is claimed to be an industry first, PropTech platform Goodlord has signed the Race Fairness Commitment.

This would include acting on the basis of quantitative data and monitoring about employee ‘work journey’s from initial recruitment to senior promotion, in order to identify the points at which Black, Asian and ethnic minority team members hit obstacles.

Rare is making the RFC’s methodology available free to any employer; it has already been adopted extensively in the legal profession.

Now Goodlord wants other property companies to follow its lead and chief executive William Reeve says: “It’s a privilege to sign this charter and be the first property sector business to do so. We must all do more to tackle inequality through tangible action. How we recruit our teams and how we treat them in the workplace are two areas where more must be done.

“Goodlord isn’t perfect. But we are committed to practising what we preach and doing everything in our power to move things in a positive direction. We believe embracing the Race Fairness Commitment is a key step in this journey.”

Goodlord’s chief technical officer Donovan Frew adds: “As a black person in leadership positions at both Goodlord and Rare, signing this charter means a lot to me personally. For too long people have been held back from maximising their potential solely based on the colour of their skin. This is as ridiculous as it is pernicious.”