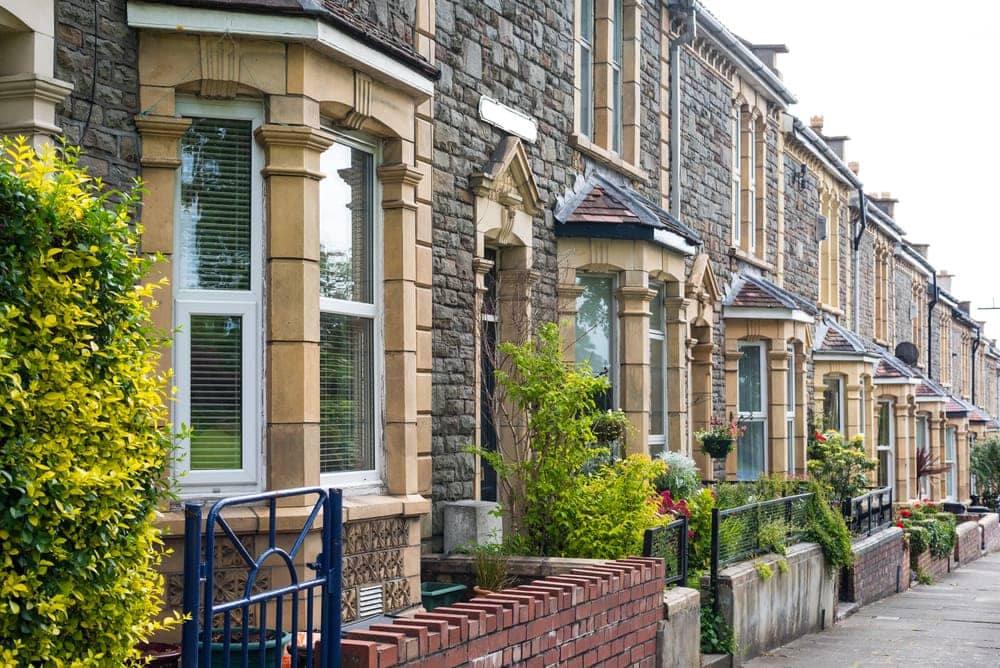 The data from UK Finance shows that there were 42,300 home buyers entering the market during the month.

The latest figures demonstrate a very real appetite for home ownership across the UK and mark the sixth consecutive month that mortgage approval levels exceed a healthy 42,000, according to Anita Mehra, managing director of Benham and Reeves.

‘This suggests that despite our political system continuing to crumble from the inside out, the Brexit ice is starting to melt when it comes to buyer sentiment and their intent to purchase,’ she said.

‘While we may have to wait until the other side of the festive break to see this intent materialise into actual sales, it bodes well for the wider market given that our future in or out of Europe is yet to receive any concrete stamp of certainty,’ she added.

But Dilpreet Bhagrath, mortgage expert at online mortgage broker Trussle, pointed out high rents and current property prices relative to income are still an issue for most first time buyers. ‘While there are Government-backed schemes to help first time buyers, more needs to be done to improve greater access to the market. Both Government and the industry need to step up and deliver innovative solutions to make mortgages simple and get people on the property ladder,’ said Bhagrath.

Jeremy Leaf, north London estate agent and a former RICS residential chairman, explained that at first glance, these figures look remarkably good considering present Brexit shenanigans, even though they do reflect what was happening in the market a few months previously.

‘But when you look more closely it is clear that the market was particularly flat this time last year, which is giving an unrealistic shine to this September’s numbers. Nevertheless, they demonstrate that buyers and sellers are carrying on regardless albeit at more realistic price levels. Otherwise deals are simply are not happening,’ he added.

Mortgage lending and approvals up on last year is a sign of the release of pent up demand across the property market, according to Tom Mundy, chief operating officer of Goodlord.

‘People who were hanging around waiting for Brexit uncertainty to dissipate can’t wait forever and are now deciding to move on with their lives, driving this uptick in mortgage applications,’ he said.

‘We’re also seeing parallels across the UK rental market. This summer saw a surge in activity, with void periods hitting year to date lows, as Brits looked to move or secure their housing for the coming year,’ he pointed out.

‘However, recent weeks indicate that this burst of demand is already dissipating, as void periods move upwards and rent prices begin to fluctuate across regions. This will in part be due to the looming 31 October Brexit deadline and could mark the tapering off of the current phase of property market optimism, although the overall market metrics continue to point to stability, which is reassuring for the public, landlords and letting agents alike,’ he added.

Gareth Lewis, commercial director of property lender MT Finance, believes that incremental increases in lending across the board are encouraging, demonstrating that consumer confidence is still there when it comes to borrowing money.

‘This is partly down to no increase in unemployment or drop in wages as people have the ability to borrow and are able to do so at competitive rates. There are more mortgage products available at ever cheaper rates. With five-year fixed rates starting from an incredible 1.45%, the availability of debt at good rates is impressive to say the least,’ he explained.

‘The biggest issue remains the lack of stock. First time buyers are keen to get on the ladder and have a wide range of affordable mortgages to choose from. Sentiment from them is positive and they feel now is as good a time as any to buy. But it is the next phase, the second steppers with families who need more space, who may be finding it harder to make the jump and are feeling the pinch more,’ he added.

John Goodall, chief executive officer of buy to let specialist Landbay, also believed that demand remains strong with buyers and there is an increasing number of competitive mortgage out to choose from. ‘It appears that some would-be buyers are getting tired of waiting for the Brexit dust to settle and have decided to make their move. Considering the current low interest rate environment, this could be a very wise decision in the medium term,’ he said.

‘This increase in lending activity should be welcomed with open arms considering how crucial it is to maintaining the resilience of the UK’s residential property market, which is so critical to the wider UK economy,’ he added.