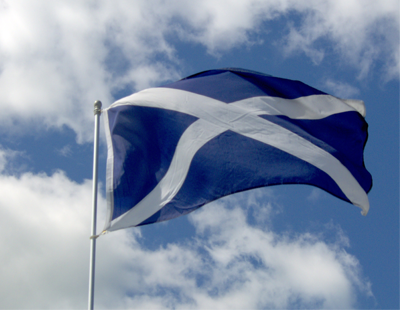 Scottish agency Tay Letting is set for expansion into Dundee and its surrounding areas with the acquisition of Lickley Proctor Lettings.

Just two years after launching in Edinburgh, the acquisition of Lickley Proctor adds more than 300 properties to Tay’s portfolio, which now stands at over 1,400.

Tay has seen significant growth in recent years, buoyed by an investment arm which has invested more than £100m for clients at home and abroad in Scottish property.

Lickley Proctor was established more than 125 years ago and manages properties in Angus, Tayside, Fife and beyond.

Lickley Proctor’s Robert Murray says: “It was absolutely vital we sold to a business who could maintain our high standards for customer service and our company’s values. We’re proud of what we built and were utterly convinced by Tay’s vision for the company, as well as shared values and a commitment to clients’ interests.”