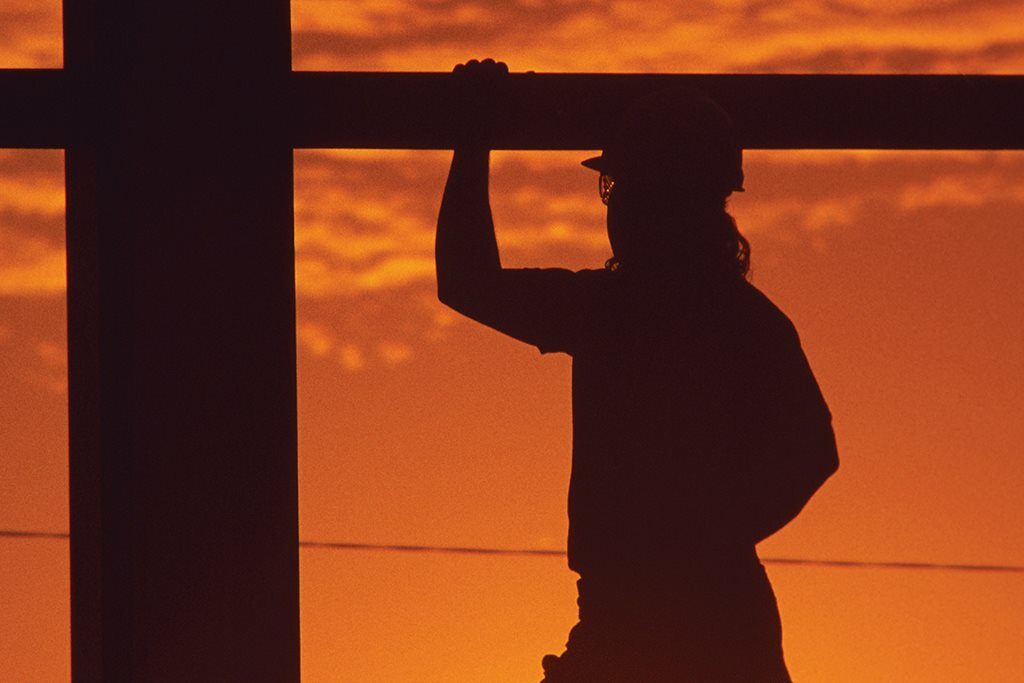 A rise in the number of suicides over a four-year period shows vulnerable people in the industry are “not being reached”, experts have warned.

The study also found no change in the historic trend that those in the construction industry were three times more likely to take their own lives than those in other sectors.

More construction companies have set up initiatives to address mental health in recent years, but Lighthouse chief executive Bill Hill thinks the number of manual workers who operate as sole traders could be a factor in the difference: “It is worrying that our support is not reaching the ‘boots-on-the-ground’ workforce,” he said. “This could be because about 53 per cent of our workforce are self employed, agency or zero-hour contractors and we are simply not getting our message down the supply chain.”

Hill added that the fact the figures were rising before the pandemic struck in 2020 was “even more worrying”.

The charity boss recently told Construction News that financial pressures were a “huge factor” in contributing to stress, anxiety and depression in the industry.

The Lighthouse charity provides free 24-hour, seven-days-a-week emotional and wellbeing support for those in the industry through its helpline. It has also launched a number of new initiatives recently to try and reach more people and “ensure that no construction worker or their family feels alone in a crisis”. Those initiatives are:

Hill said: “We are ensuring that there are no barriers to accessing our charitable services by making them all free, including all of our mental health first aider training and Wellbeing Masterclasses. But, this is a collective responsibility and the industry as a whole must pull together to ensure that every person in our construction community knows where to turn to for support.

“We need to stop people feeling so desperate that they feel they have no other alternative than taking their own life.”

Lighthouse also has a free app where workers can access information that can be downloaded from the App Store or Google Play.

Read more: ‘No satisfaction… no thanks’ – what construction can do about its mental health crisis

← New ARLA President aims to boost profile of lettings... how our homes will look in ... →