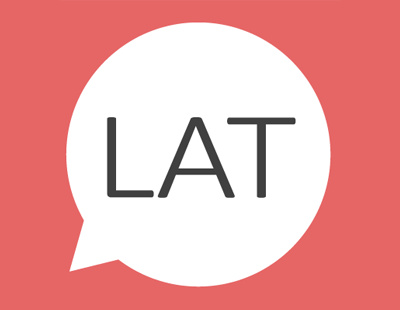 A clampdown on letting agents who fail to safeguard landlords’ and tenants’ money is now underway.

A statement from the National Trading Standards Estate and Letting Agency Team says a crackdown is underway in London in particular.

James Munro, head of the NTSELAT, says: “Our officers are providing advice and guidance to support this landmark enforcement initiative, helping to safeguard billions of pounds of consumers’ money.

“The intelligence gathered from this campaign will be used to support local authority investigations across the country, which will help protect consumers, raise compliance across the industry and boost consumer confidence.

“Agents who hold client money are required by law to be registered with an approved Client Money Protection scheme – and to inform tenants who they are registered with.”

NTSELAT warns that “hundreds of London letting agents have already been identified where there is evidence of a breach of the law.”

Almost 100 of these have already been served with a formal ‘Notice of Intent’ by their local council, warning of an intention to impose a financial penalty and many more will receive similar notices over the coming weeks.

These agents have 28 days to provide any evidence or mitigation in their defence before councils will make a final decision on issuing a financial penalty, which can be up to £30,000 for failure to belong to a Client Money Protection scheme, or up to £5,000 for other breaches of the law.

The enforcement operation is being run by London Trading Standards – the umbrella body of the 33 London borough’s individual local authority trading standards teams – plus the National Trading Standards Estate and Letting Agency Team, with funding from the Ministry of Housing, Communities and Local Government.

Nishi Patel, chair of London Trading Standards, says: “London letting agents are handling billions of pounds of tenants’ and landlords’ money every year, so it’s vital that this money is protected in the event of business failure.

“London borough trading standards teams have been increasingly active in tackling rogue lettings agents in recent years, and this London-wide operation has enabled us to step-up our efforts to a new level. I warn any London agents out there who think they can get away with failing to comply with the law that they need to think again and get their affairs in order without delay.”