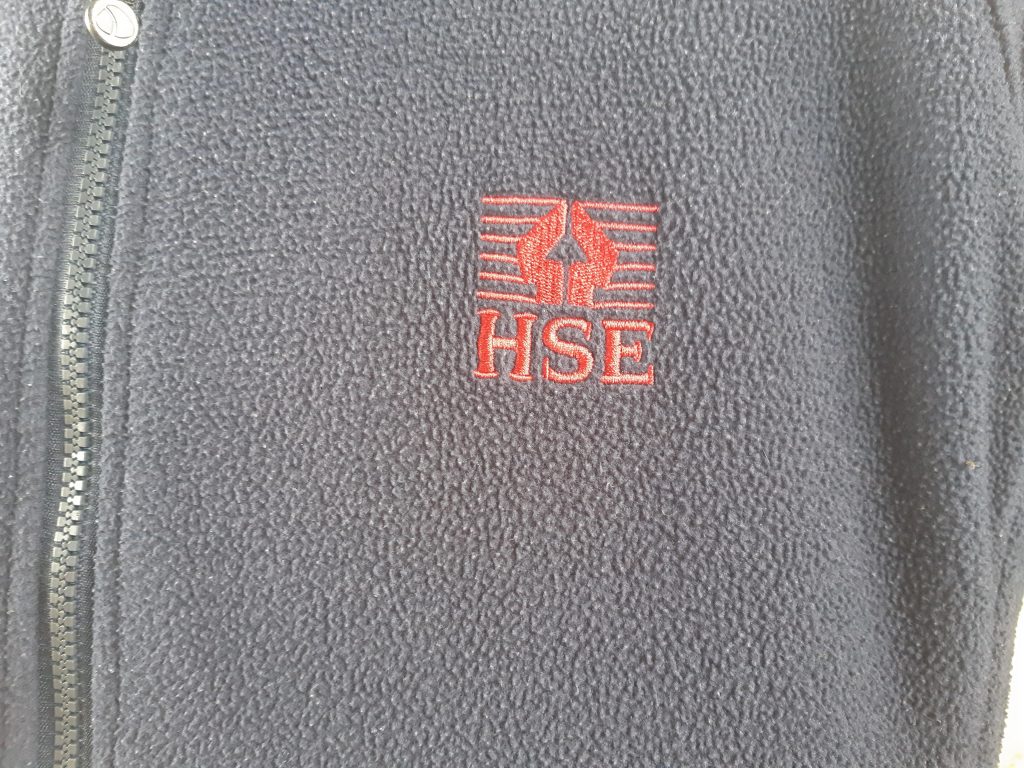 A Health and Safety Executive (HSE) prosecution is being brought against two companies over a 2016 wall collapse at a Birmingham recycling plant that killed five workers.

An inquest into the five deaths in November 2018 delivered a verdict of accidental death following a joint investigation by the HSE and West Midlands Police.

A HSE prosecution has also been approved against two unnamed individuals, the safety body said. No court dates have been set for the hearings.

Last week, the HSE handed down a suspended sentence to a company director and project manager over the death of a worker killed when a dumper truck overturned.