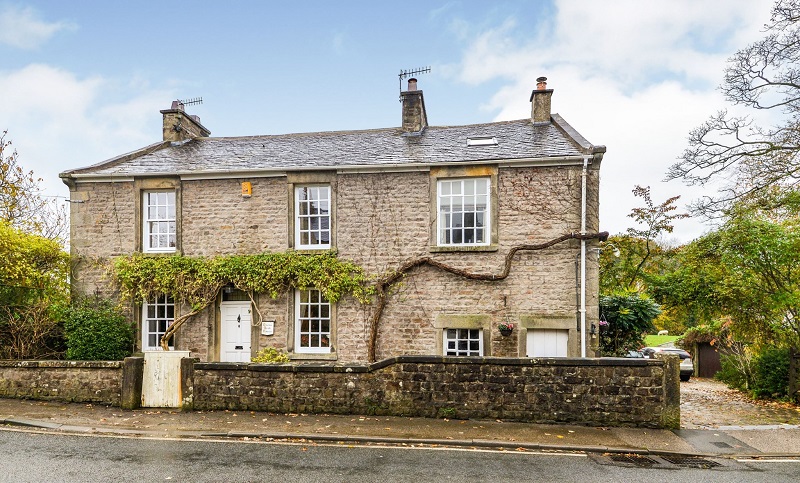 With demand skyrocketing and limited supply, the housing market boom continues to surge forward as we head into the warmer seasons.

This is according to Nicky Stevenson, MD of Fine & Country UK, who adds that the imbalance of supply and demand continues to push prices up with over a third of homes now selling for more than the original asking price.

Stevenson said: “The Nationwide House Price Index reported further acceleration in annual house price growth in May 2021 to 10.9 per cent, the highest level recorded since August 2014. Monthly house prices rose by 1.8 per cent in May, following a 2.3 per cent rise in April. According to the ONS House Price Index, Yorkshire and the Humber has seen the largest annual increase in prices, at 14 per cent. This is followed by the North East at 13.7 per cent, and the North West with 12.8 per cent growth. House prices continue to increase as housing market demand outweighs supply, putting upward pressure on prices. In April, 32 per cent of properties sold for more than the original asking price.”