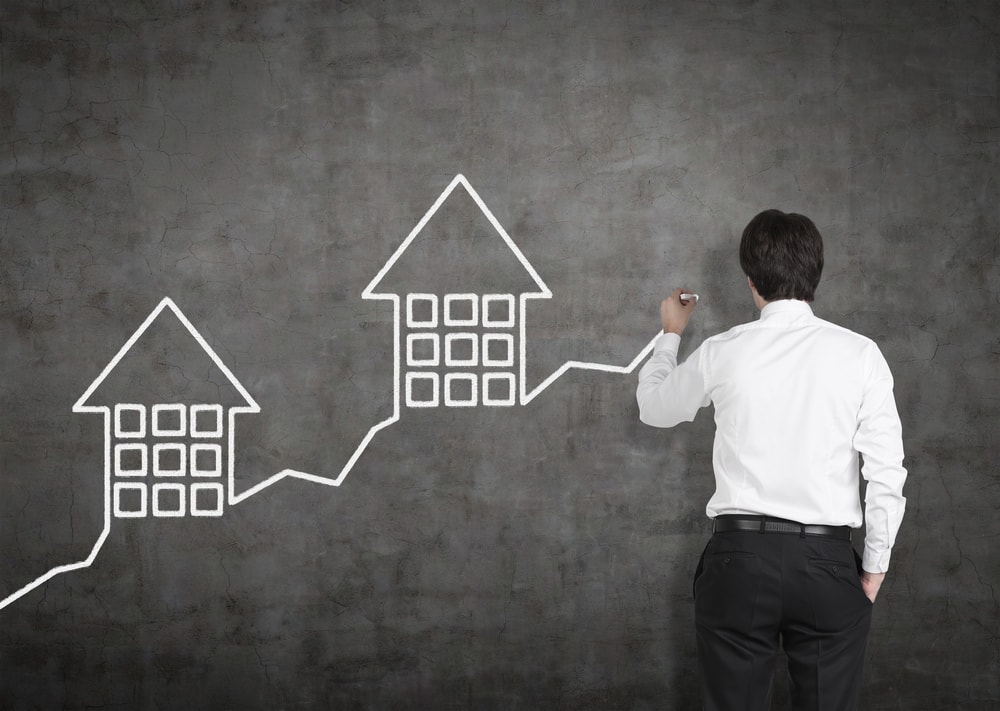 Annual house price growth recovered to 1.5% in July according to the latest House Price Index by Nationwide. Prices were up 1.7% month-on-month which reverses the fall seen in June. House prices in July were 1.6% lower than in April.

Robert Gardner, chief economist at Nationwide, said: “The bounce back in prices reflects the unexpectedly rapid recovery in housing market activity since the easing of lockdown restrictions.

“The rebound in activity reflects a number of factors. Pent up demand is coming through, where decisions taken to move before lockdown are progressing.

“Moreover, social distancing does not appear to be having as much of a chilling effect as we might have feared, at least at this stage. These trends look set to continue in the near term, further boosted by the recently announced stamp duty holiday, which will serve to bring some activity forward.

“However, there is a risk this proves to be something of a false dawn. Most forecasters expect labour market conditions to weaken significantly in the quarters ahead as a result of the aftereffects of the pandemic and as government support schemes wind down. If this comes to pass, it would likely dampen housing activity once again in the quarters ahead. Stamp duty holiday savings greatest for those in London and the South.”

In regards to the stamp duty holiday taking effect, the data from Nationwide shows that it is likely to provide further support in the near term.

Gardner added: “Typical savings are likely to be fairly modest for the majority of buyers in the north of England, Scotland and Northern Ireland. In Wales, the previous lower threshold for LTT of £180,000 was already above the average house price in the principality.

“Moreover, some of the stamp duty saving is likely to get passed on in terms of higher house prices. The stamp duty holiday is also likely to lead to increased volatility in transactions levels, especially around the end of the holiday, which in the past has led to significant spikes in activity.”