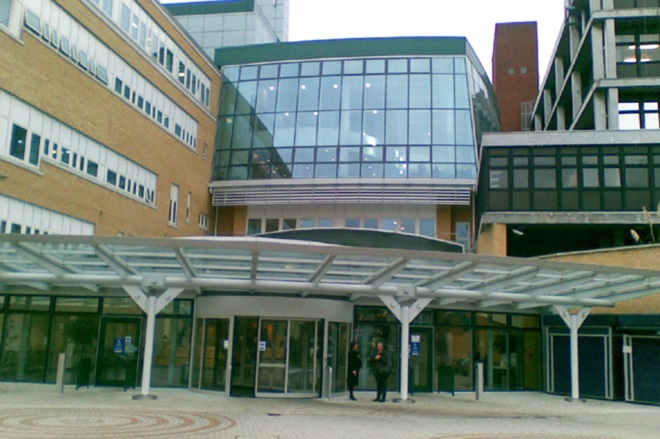 The Whittington Hospital trust stopped paying the PFI company responsible for its acute care building during a dispute about remediation work needed on the facility, it has emerged.

Whittington Facilities, which was set up in 2003 to deliver and maintain a new acute hospital building at the Whittington Hospital in Archway, north London, filed for administration in August amid a dispute about funding the work needed to fix defects in the building. Its PFI contract was due to run until 2034.

A report from administrator Deloitte has now revealed that the hospital trust halted payment during the dispute, forcing the firm – whose only business function was managing the contract – into administration.

“[Whittington Facilities] and the trust were ultimately not able to agree on a rectification programme or the continued payment of the [PFI unitary charge] while the programme of works were further developed and implemented,” it said.

The dispute followed a fire in January 2018, after which defects in the building – which had been completed 10 years earlier – came to light.

The administrators described this as “a small fire in a basement storeroom in Block A, which resulted in smoke penetration into occupied areas of the hospital”. It added that Whittington Facilities “worked with its technical and fire-safety experts in order to ensure the continued safe operation of the hospital”.

The report added that the company arranged a “managed handback of services” with the hospital trust prior to filing for administration.

Whittington Facilities had no assets and Deloitte said it was not likely to realise assets to pay secured creditors what they are owed. The two biggest named in the report are Lloyds Bank, which is owed £41.1m, and FES FM – the facilities management arm of contractor FES – which is owed £899,000.

A spokesman for the hospital said it had no update on its previous statement that said it intended to address the construction defects “as soon as possible”.

Jarvis was originally part of the Whittington Facilities PFI company but ran into financial difficulties during the project and exited the construction sector, as well as the PFI contract.