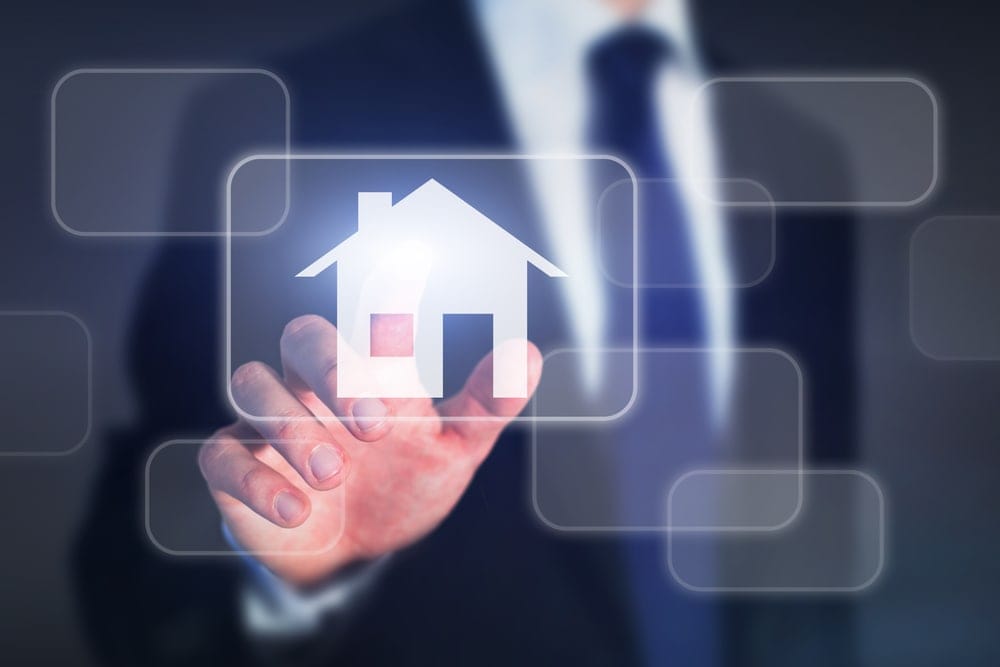 Homeowners that use smart tech, including devices designed to prevent fire, theft and floods in their properties, are less likely to make large home insurance claims.

It found that almost 70% of smart tech homeowners have not made a single home insurance claim in the past five years. Those with one or more smart devices were 35% less likely to have made a claim greater than £5,000 than those without the technology.

Krystian Zajac, chief executive of Hiro, said: “Insurers are seeing reduced risk from rising smart tech adoption, but are dragging their heels when it comes to passing the savings on to customers.

“Our research provides initial validation for a trend we’ve been observing for some time now: smarter homes are indeed safer homes.

“We expect a raft of other data, including Hiro’s own claims data, to further prove this link in the coming months.”

Two-thirds of homeowners believe that you should pay less for your insurance if you have protective smart tech in your home.