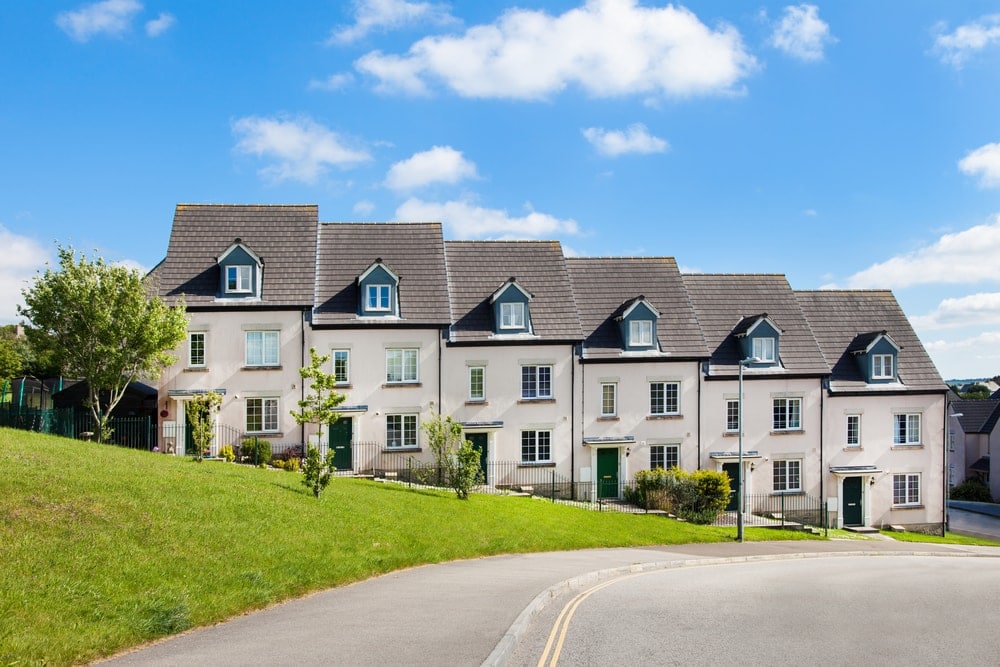 The number of UK property transactions in June was 68,670 which is 35.9% lower than in June 2019 however 31.7% higher than figures recorded the previous month, according to the latest UK Property Transactions Statistics by HM Revenue & Customs (HMRC).