Highest Volume of Property Demand in Over a Decade – Fine & Country 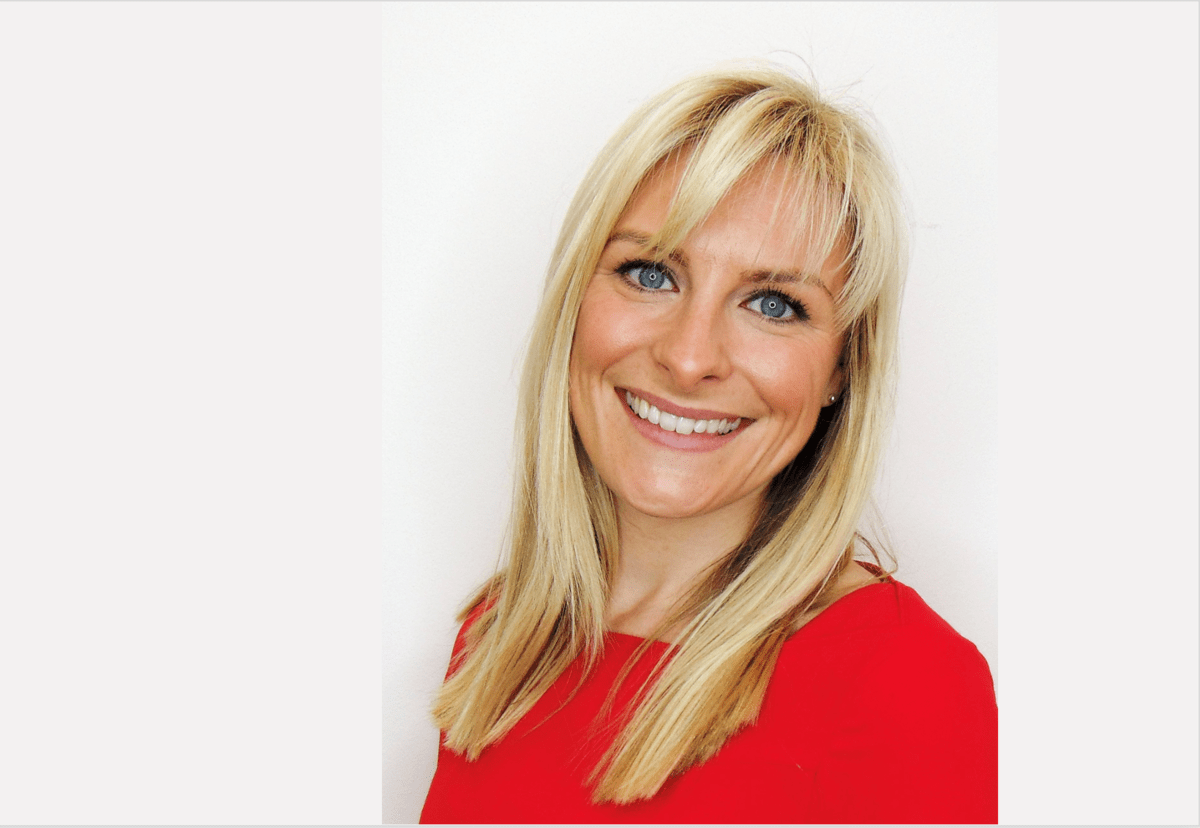 Nearly 162,000 sales were agreed during March, a 77% year-on-year increase on 2020, according to Twenty CI data. The sales agreed figure is the highest that the property data and statistics provider has recorded since their datasets began in back in 2009.

Fine & Country MD Nicky Stevenson said: “It is clear from the data that demand within the property market continues to rise with its only possible tether being the number of properties coming onto the market. As expected, the Spring market is living up to the hype, with the extension of the Stamp Duty holiday continuing to have a positive impact on the market, along with that fact that consumer confidence is at a record high and people eager to move during the warmer months.”

She adds that according to the report from Twenty CI, since the Stamp Duty holiday was introduced in July last year, only two months are missing from the top ten all-time list in terms of sales agreed, which were December and January. “Although December and January are traditionally slower months within the property market with people taking seasonal holidays and getting into the swing of a new year, December 2020 and January this year had the highest volumes of sales agreed when compared to any previous December or January on record,” says Stevenson.

She notes that what is interesting is that demand for homes within the higher prices brackets has risen most significantly, particularly amongst homes above £750,000. “What is clear from the data is that the mid to upper priced properties are the driving force behind the current high levels of demand in the housing market. This stands to reason, as homes priced above the £500,000 Stamp Duty threshold would have to most if benefit from the tax relief, that is provided they are able to make the deadline at the end of June. While the length of time taken for a property transaction to complete continues to widen, consumers are still confident and eager to move, which is reflected in the number of sales agreed. It also shows that at the higher end of the market, Stamp Duty is not the only driver and that desire for lifestyle change is also having an impact. We anticipate that this desire will continue far beyond the SDLT deadline,” Stevenson comments.

According to Stevenson, many Fine & Country agents are reporting that they are inundated with enquiries as soon as a property is listed. “Demand is outstripping supply which is creating a frenzy around properties as soon as they hit the market. It is not uncommon for an agent to have multiple offers on a property within days of it listing, which has result in many properties currently selling over asking price,” she adds.

Fine & Country Ilfracombe director of Lee Hussell says that his office has sold two properties recently, both of which achieved prices far beyond the initial asking price. He added: “The properties generated a lot of interest and we had to go to the best and final offers. On one of the properties, we had around 12 offers with the home selling for £100,000 more than the initial guide price,” he comments.

Stevenson says that while the Stamp Duty continues to bolster the market, it is not the only thing impacting demand. “The Bank of England credit conditions survey for the first quarter suggested that robust house price growth alongside economic recovery will see the return of banks’ appetite for risk, which means that over the next three months we should see the availability of high loan-to-value mortgages increase, while mortgages rates decrease.  Access to finance will help support buyer demand in market and keep the market moving at pace, even after the stamp duty break ends,” she concludes.