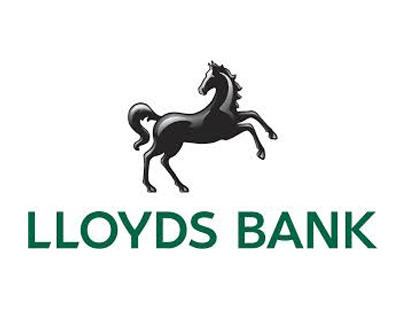 A report in the Financial Times over the weekend suggests that Lloyds Bank is poised to become a major residential landlord, using new-build and existing properties to enter the private rental sector.

The FT’s retail banking correspondent Nicholas Megaw says a document called ‘Project Generation’ exists within Lloyds, outlining proposals to buy and let out homes across the UK, with the first tenants in by the end of this year.

Lloyds is well connected in the housing finance and construction sectors – it owns the Halifax, Bank of Scotland and Scottish Widows financial brands, and has long-standing connections with many volume house builders. It has also invested in several housing projects with smaller developers in recent years through a partnership with Homes England.

The FT says it hopes to take advantage of its low funding costs, name recognition and knowledge of the housing market to become a major player in the sector.

“As we stated in our full-year results and our strategic review last week, we are committed to broadening access to home ownership and exploring opportunities to increase our support to the UK rental sector” the bank tells the paper.

Megaw writes: “As well as providing direct benefits through rental yield and house price growth, the bank is hoping the move will boost its existing businesses, for example by providing an opportunity to cross-sell rental deposit loans or insurance. It could also help fund Scottish Widows annuities.”

Employees are wary of the idea, with the BTU – the union representing most banking employees – saying Lloyds’ reputation could be hit by such a risky venture.

However, the paper reports: “In addition to boosting its income, Lloyds executives believe their plan could fit with its stated social objective of ‘helping Britain prosper’ by offering better quality and more professional services to renters than many existing landlords.”