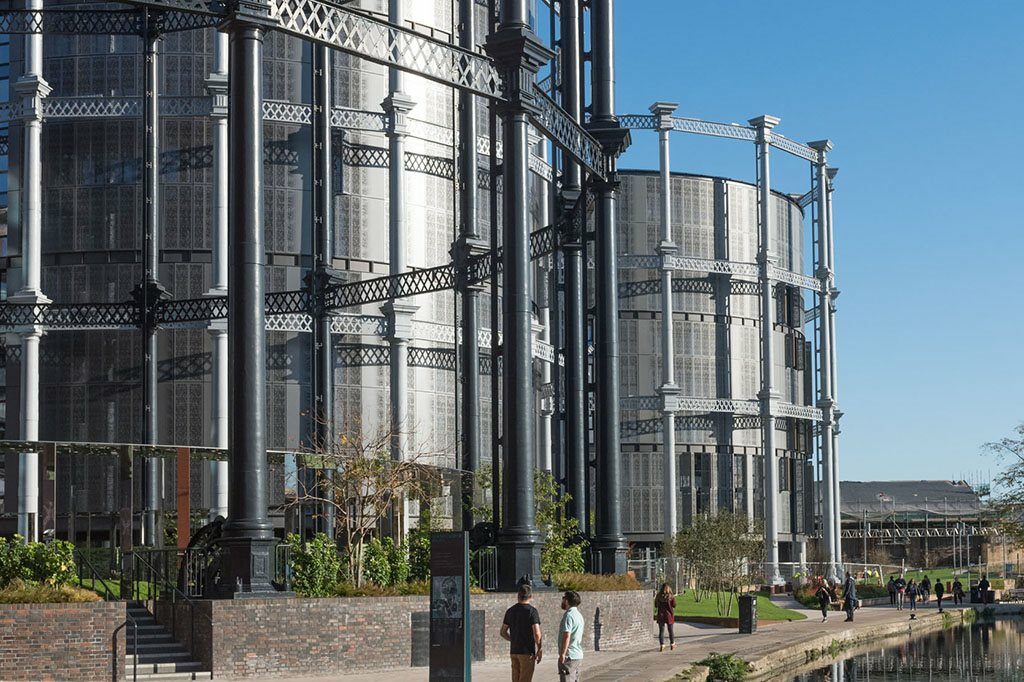 Revenue at Henry Group jumped by more than a quarter last year to hit £376.6m.

The contractor, which works primarily in the residential sector in London and the South East, saw its revenue jump from £300.6m the previous year to hit a new record-high for the company in the 12 months to 30 June 2020.

Pre-tax profit also increased from £10.2m to £12.4m. This resulted in margin of 3.3 per cent, which was down slightly on the 3.4 per cent recorded the previous year.

Director Mark Henry said in a statement with the company’s accounts that the group’s ability to deliver “commercially value-engineered” projects for clients had seen its workload grow. He added that demand in the residential sector was expected to remain strong and that the company had diversified into the hotels market.

Henry warned that rising inflation posed some risk to the firm: “In line with the industry, there are signs that inflation of specific labour, trades and materials costs is rising, therefore increasing the risks relating to future profitability on long-term contracts where the price has already been agreed,” he said. The company is working to mitigate this risk by focusing on framework wins, where there is greater protection from cost increases.