Guest Blog: Has the Tenant Eviction Ban Gone Too Far? 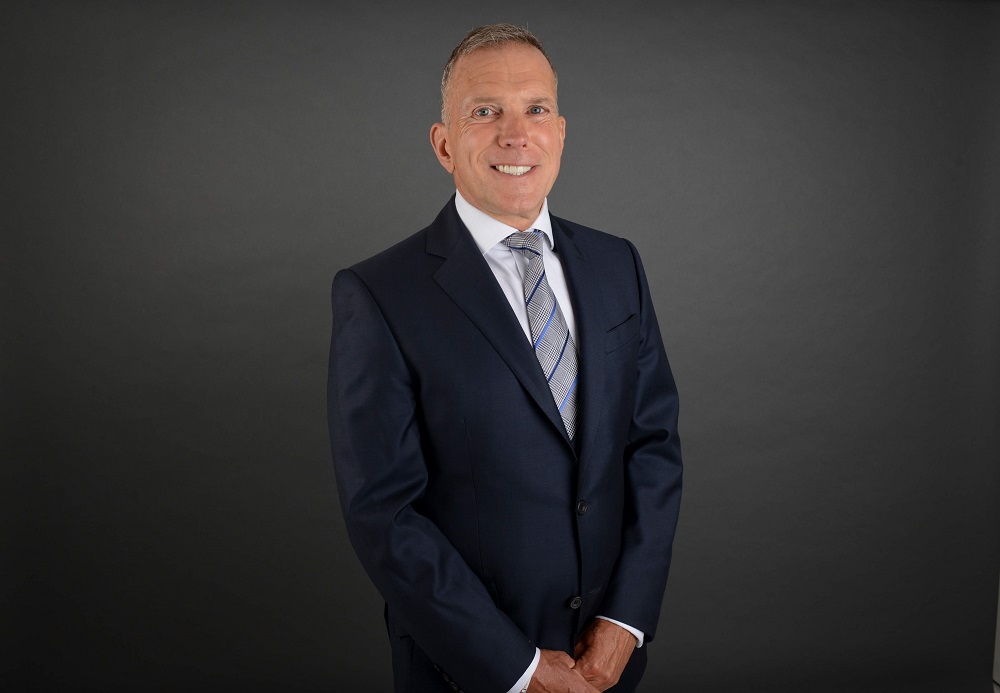 What does the tenant eviction ban mean?

In the latest Spring budget, the government announced an extension to the existing ban on commercial evictions in England until 30 June in a bid to provide breathing space to businesses struggling to stay afloat. According to the Ministry of Housing, Communities & Local Government, around 49 per cent of hospitality workers and 39 per cent of retail workers currently rent their business space which they had to pay for, despite most facing temporary forced closure.

There is no doubt then, that some of the hardest hit industries including bars, restaurants, and non-essential retail, were in desperate need of this extension. However, with many reopening their doors at least to some extent since April, our eyes turn to major retailers with high reserves who can use this support as a loophole to avoid paying their rents at their landlords’ expense. So, when should we draw the line?

Is a blanket ban suitable?

The blanket eviction ban in place covers a wide range and diverse set of retailers from small corner shops that need support just to stay in business to some of the biggest retailers in the world. This is like comparing apples to oranges and is why the ban has not worked as it was intended. Large retailers who are still trading through online sales or since opening their doors on 12 April are still permitted to pause their rents, despite generating substantial revenue.

As a result, the commercial property market is facing an estimated £6bn in rent arrears debt which has accumulated throughout the eviction ban. If landlords begin to demand these payments back in full, businesses will crumble. On the other hand, landlords are businesses themselves. It appears that one aspect of business is being penalised to save another.

How to deal with the rent arrears crisis?

The government has not provided a solution to the rent-arrears crisis that has been borne out of the eviction ban. With the ban extension coming to an end, we need to inject some reality into the system that includes a logical solution that is fair to all parties. For example, at Jansons Property if a tenant within our portfolio of retail units suggest they cannot pay their rent, then we take a formulaic approach. We ask to see their figures and accounts such as the last six months of trading and if it shows that profitability has been adversely affected then we may offer rent-free periods because maintaining that portfolio is important. The rent-arrears crisis could be solved in a similar case-by-case fashion.

It is important to note that in the above example, I am referring to small-to-medium-sized retail businesses. In the case of the blanket eviction ban, we are talking about some of the largest retailers. A number of these will still be trading online whether their doors are open or not. This is why we need to establish a profit test or a cap to determine which businesses need to pause their rents and what level of support they are awarded. A big part of this formula should be determined by whether the business is entirely bricks and mortar or whether a proportion of their profits come from online sales. This same formula could be used to determine how rent arrears are paid back with payments more spread out for businesses that are struggling the most.

Is there a solution?

In the long run, the end goal for landlords is to attract and retain tenants. At present, landlords tend to hang onto a dated lease system for high street retail properties that involve high fixed rents and rates. This model gives little leeway to occupiers during a downturn but also landlords will not reap any benefits when times are better. I think a better model is to set rents as a percentage of the business turnover to allow businesses to pay based on their sales. Bigger and more-established landlords need to consider rebalancing their leases in this way if they want to keep small-to-medium-sized retailers in their portfolio, especially in the current turbulent climate.

Going forwards, a balance must be struck between landlords and their tenants so that both can thrive as we emerge from lockdown. Since the range of businesses is so diverse, there is no-one-size-that-fits-all solution, landlords and tenants must come to an agreement to cope with the impact of lockdown using a case-by-case formulaic solution to determine how the rent debt is paid back to landlords without collapsing businesses.