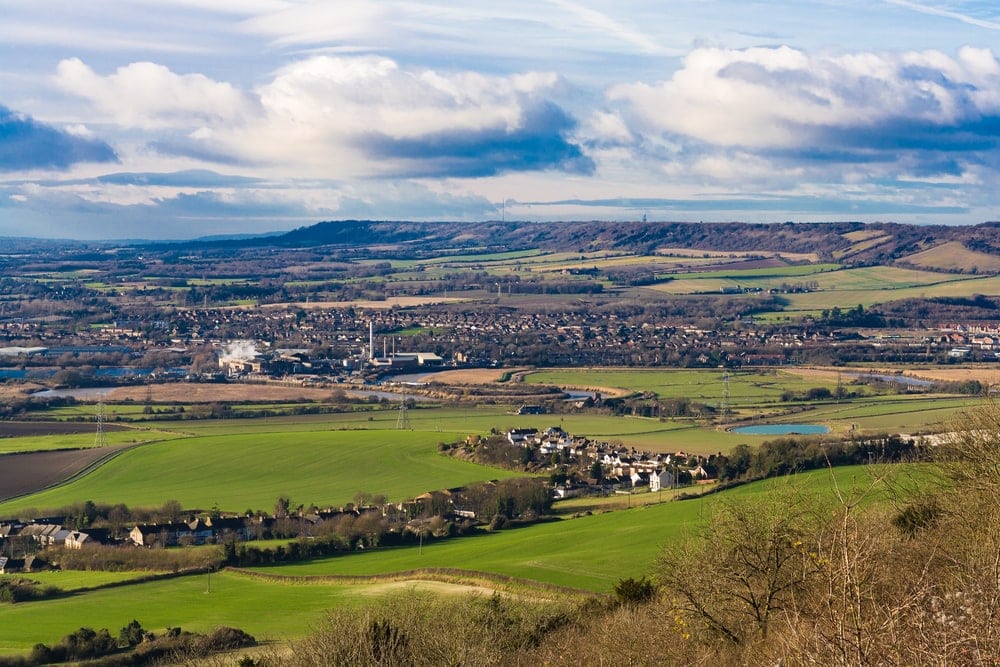 Greater access to green space is the biggest motivating factor for why people are likely to be looking to move home in the next two years, according to research commissioned by Paymentshield.

In a YouGov survey conducted with 2,180 representative UK adults, the top two reasons why people were likely to be looking to move home in the next two years were “to move to a property with more green space” (15 per cent) and “to move to a location with more green surroundings” (12 per cent). Moving to save money was the third most common choice with 11% of people stating their next house move would be a cost-cutting measure.

The research was conducted in April as part of National Conversation Week. Taking place from 7th – 11th June, it is a national campaign to encourage people not to be afraid to talk about money; to seek the right professional advice around every aspect of their financial wellbeing.

Paymentshield is spearheading this year’s National Conversation Week, to encourage more conversation and help everyone, including the businesses they work with, to improve their listening skills.

This year a range of organisations are involved alongside Paymentshield, including CPP Group, Defaqto, MCR Self Storage, Primus, Slater Heelis and Samaritans, the charity that is there to listen 24/7.

This year’s theme for National Conversation Week is focussing on how Covid-19 has transformed the nation’s relationship to the home and what this new mentality means for advisers and their businesses.

James Watson, sales director at Paymentshield, said: “With one in five people now looking for more green space in their next house move, this demonstrates a significant shift in the priorities of the nation. It is clear that the global pandemic has caused many people to revaluate what is most important to them with the home taking on a much greater importance. This shift in the nation’s relationship with the home is a key focus of this year’s National Conversation Week. We are supporting this week to encourage advisers to reach out to their clients and initiate conversations about their current insurance needs.”