Green Investment in Farmland on the Rise 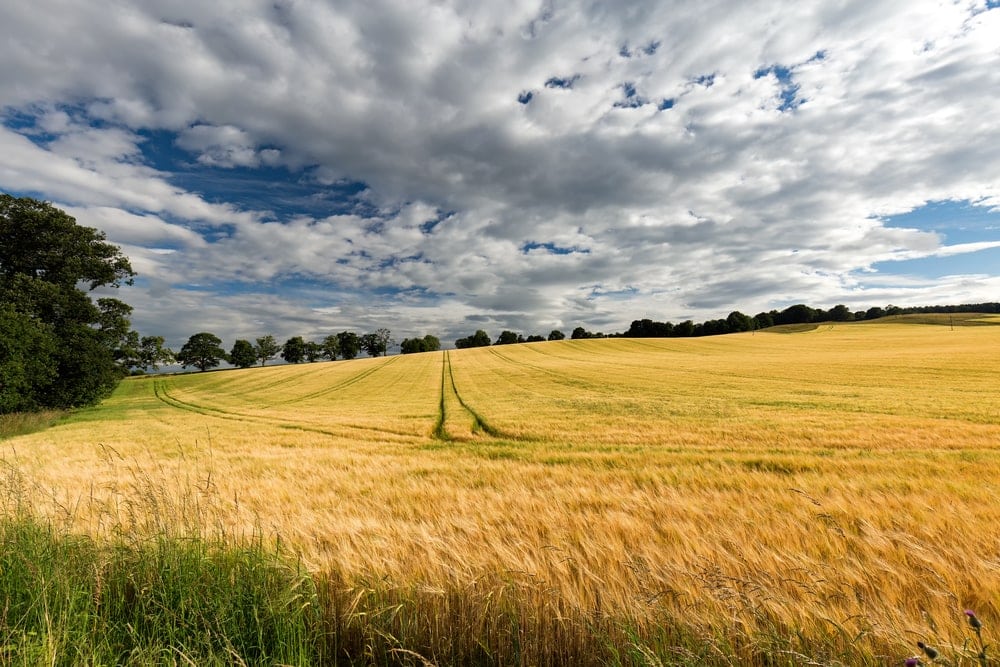 The number of people looking to buy farmland so they can manage it to improve biodiversity or generate carbon credits is on the rise, according to land and property specialists Strutt & Parker.

Analysis of Strutt & Parker’s Farmland Database, which records the details of all farms, estates and blocks of publicly marketed farmland in England over 100 acres in size, shows that while farmers remain the biggest buyers of farmland, non-farmers are playing an increasingly big role in the market.

The proportion of farms bought by farmers has dropped to 52% which is its lowest level since Strutt & Parker’s survey started over 20 years ago. Conversely, the proportion bought by lifestyle buyers and private investors has risen to its highest level – accounting for 47%.

Strutt & Parker head of estates and farm agency Matthew Sudlow said: “One of the most notable developments in the marketplace over recent months has been increased demand from green investors looking at alternative land uses to food production,”

He added: “They still represent a very small subset of the market, but it does look as if that proportion is set to grow. We now receive phone calls on almost a daily basis from buyers interested in purchasing land to be managed environmentally – with their plans involving tree planting, rewilding and other conservation and carbon-offset projects. Interestingly, such buyers are starting to become active in lowland areas of England, as well as the uplands. Growth in environmental land investment is a trend we are also seeing in Scotland and Wales.”

The 47% purchased by lifestyle investors and private investors includes investors who buy land for privacy and amenity reasons, those who see land as a safe asset in which to store their wealth and individuals who have made capital gains from the sale of land for development and want to roll over funds. Non-farmers are now the main type of buyer in the South East and South West of England.

Strutt & Parker’s data shows the volume of land coming onto the market remained at record low levels during the first three months of the year.

Sudlow added: “Only 20 farms were publicly marketed in the first quarter of the year, which is below the five-year average of 24. The farms were also smaller than in previous years and so the 4,600 acres publicly marketed is well below the five-year average of 6,100 acres. With demand also remaining relatively robust, this means prices have remained virtually unchanged at an average of £9,200/acre for arable land and £7,000/acre for pasture. However, prices continue to be very variable around these averages, depending on supply and demand within a localised area.”

Sudlow said that he expects supply to increase during the second quarter of the year, compared with the same period in 2020. Demand is expected to remain firm given the wide range of buyers in the market.

Private sales are also expected to continue to be popular, particularly for those selling residential farms and estates.