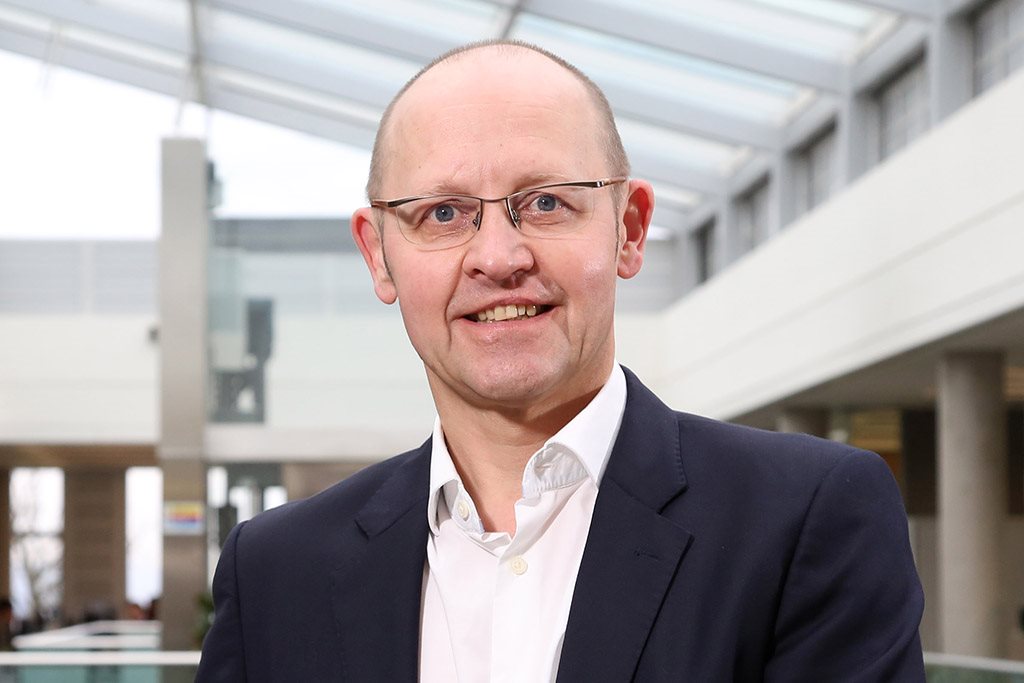 The figure, for the year to 3 March 2020, increased more than £100m on the £735m it reported in its previous financial year. Pre-tax profit was also up at £11.3m for the Northern Ireland-based firm, compared to £8.2m the previous year.

Executive chairman Michael Graham said he was very satisfied with the performance during a period that had been “extremely competitive”.

Graham’s financial strength increased in the year, with cash reserves growing to £72.9m, up from the £62.9m recorded in 2019, while its borrowing fell from £4.6m to £4m. This put the firm in a strong position, the chairman said. “Difficult challenges remain on the horizon, but this solid financial platform positions us well to look forward with confidence,” he said. The group expects to remain profitable in its current financial year, which runs to 31 March 2021.

Graham insisted the company is not focused on revenue growth, however. “We remain focused on quality projects rather than chasing revenue. Our strategic approach to work winning has accounted for an exceptionally strong pipeline,” he said.

The company highlighted the Baird Family Hospital and the ANCHOR Centre in Aberdeen and a £140m student accommodation project for the University of York as some of its current flagship jobs.