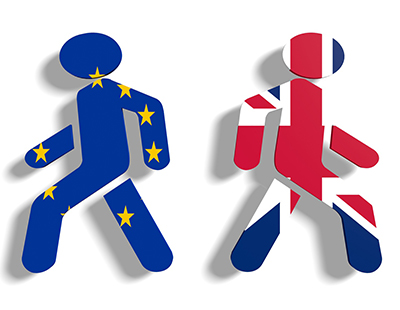 Labour’s housing spokeswoman has accused the government of wasting the last four weeks before the eviction ban ended by putting its enthusiasm for Brexit above the interests of private renters.

Thangam Debbonaire, the shadow housing minister, issued a statement over the weekend making a last ditch call for a further extension of the eviction ban, which finally came to an end yesterday evening.

The ban was introduced originally for three months and then, in June, extended until the end of August – at that time there was a last-minute additional extension of four weeks.

After the ban was most recently extended last month, Debbonaire wrote to Housing Secretary Robert Jenrick calling on him to use the intervening period to bring forward unspecified legislation to – in Labour’s words – “protect renters.”

Debbonaire repeated over the weekend her claim that the end of the ban would mean “a homelessness crisis this winter.”

Her statement said that while the government “failed to bring forward legislation to stop automatic evictions, as Labour called for, and instead introduced the controversial Internal Markets Bill.”

Debbonaire herself comments: “Coronavirus cases are rising, vast swathes of the country are set to be under local lockdown, and the Covid jobs crisis is set to get worse. This is no time for the government to re-start evictions.

“The government is walking right into a homelessness crisis this winter. They’ve wasted the short time they bought themselves by extending the ban in August, prioritising reopening old wounds on Brexit above protecting renters.

“ … The government needs to come forward with a credible plan to keep their promise that no renter will lose their home because of Coronavirus.”