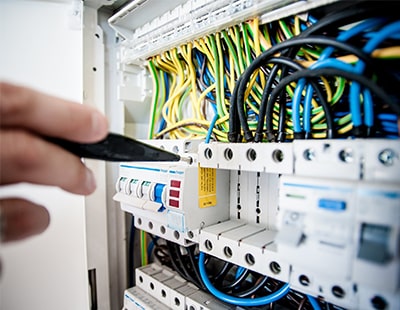 Confusion over Electrical Inspection Condition Reports, created by inaccurate statements from the government, has been slammed by a housing law expert.

Last week many agents and landlords were led to believe, mistakenly, that they did not need to concern themselves with tenancies that started between June 1 and July 1.

Government guidance on the Electrical Safety Standards in the Private Rental Sector (England) Regulations 2020 was issued, only to be amended and then reversed.

David Smith, partner in the commercial litigation team at JMW Solicitors, says: “The current situation is hugely unsatisfactory. The regulations were rushed in and the confusion over the guidance illustrates that even the Ministry of Housing, Communities and Local Government does not properly understand them.”

And he adds: “They really must get the guidance right quickly (and it should have been right before) and should probably consider whether this is the right time to be making this change. Naturally, there is a genuine improvement in tenant safety which should be moved forward but leaving it a few months would not really reduce the safety of tenants appreciably and would allow for a more orderly introduction.”

Smith will this afternoon be taking part in a webinar on the issue, organised by PropTech supplier Fixflo. You can register here.