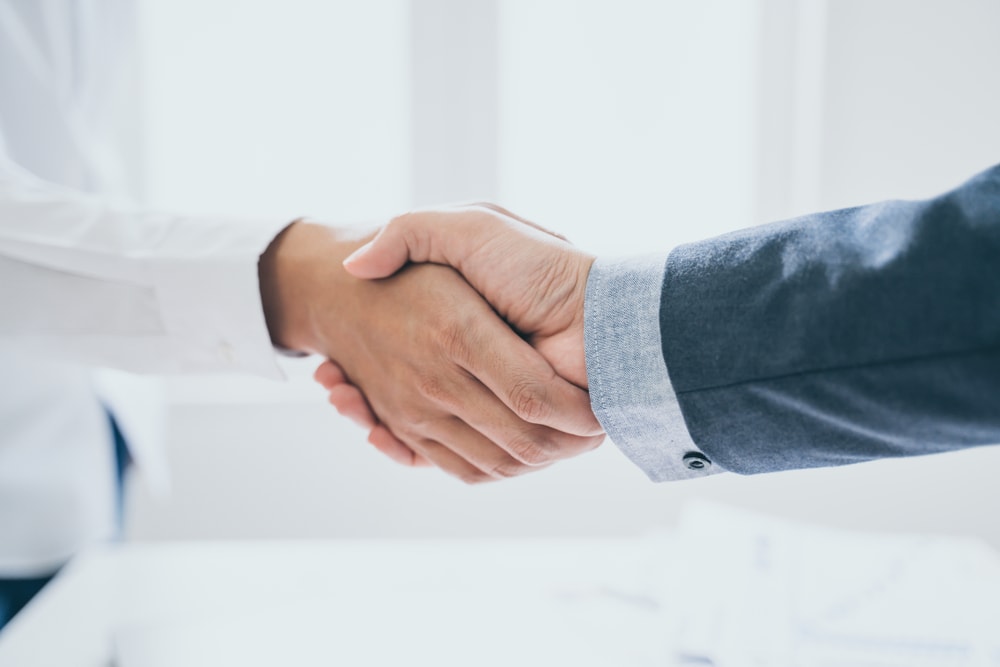 The integration will allow customers of Reapit and Goodlord to create tenancies in Goodlord using the information they already have about properties, landlords, and tenants in Reapit.

They can then sync this information back to Reapit when they’ve completed the pre-tenancy process, eliminating the need for agents to manually duplicate data, saving time, and reducing the risk of error.

Agents can get a first look at the integration in a webinar on 10 September, which is being co-hosted by Reapit CCO Paul Starkey.

Paul Starkey, chief commercial officer of Reapit, said: “Reapit is delighted to have Goodlord as an App Partner in the Foundations App Marketplace.

“Agencies can utilise this integration to further customise their CRM software with a plug and play installation that enables an instant and effortless customisation of their core CRM software to the changing requirements of their business.

“With Goodlord as an App Partner on Foundations, Reapit customers have the option of further customising the tenancy journey for their customers.”

Donovan Frew, chief technology officer at Goodlord, said: “This integration with Reapit is one that many of our current customers have been asking for and will allow them to move seamlessly between Goodlord and Reapit, so they can start saving even more time and further reduce the risk of error.”