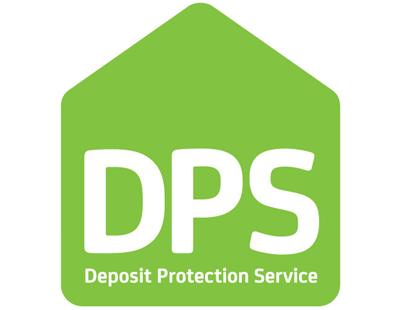 New tenancies recorded by The Deposit Protection Service suggests the market is back almost to its pre-pandemic levels of activity.

Data in the service’s latest index show that restrictions on moving home during the second quarter of this year – including only moving in exceptional circumstances and a ban on evictions – correlated with a 32 per cent reduction in new tenancies.

New tenancies registered with The DPS fell from just under 60,000 in March to just over 32,000 in April but June saw a swift recovery of just under 56,000 registrations as lockdown measures eased.

London remains the most expensive place in the UK to rent with monthly average rents in the city static at £1,345 for the past three consecutive quarters.

Excluding London, average monthly rents across the UK during Q2 were £99 lower than the average, at £683.

Most regions experienced average rent increases during Q2 except for the South East, Scotland and the West Midlands. Rents in the North East, the cheapest place in the UK to rent, rose by £7 (1.35 per cent) during Q2, to £524.

The DPS said its second quarter rent affordability calculations do not reflect the fact that many tenants receiving income under the government’s furlough scheme will be paying a comparatively higher percentage of a reduced salary on rent.