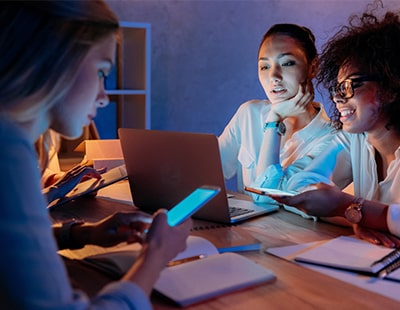 The demand is one of three that the pressure group is putting to the government to improve tenants’ rights over and above the latest eviction ban extension.

In a blog on the group’s website it says that there should be a permanent ban on Section 21 evictions, and that Section 8 rights should be amended so that arrears built up since March due to Coronavirus are not ‘legally due’ and cannot be used as grounds for eviction.

“This would prevent those who have lost income from also losing their home” says the group.

But it then adds a new demand: “Give judges powers to protect tenants. For all other possession cases, including notices that have already been served, and cases where the tenant may be at fault, the government should introduce guidance that enables judges to consider if Coronavirus is a factor in individual cases, and if all other routes to avoid eviction have been taken once the ban is lifted.”

Originally in mid-March, Housing Secretary Robert Jenricks said that agents and landlords could not start proceedings to evict tenants for at least a three month period, in a bid to ensure renters do not worry about the threat of losing their home.

That period was due to end about now but earlier this month Jenrick announced: “We are suspending evictions from social and private rented accommodation by a further two months. Eviction hearings will not be heard in courts until the end of August and no one will be evicted from their home this summer due to Coronavirus.”