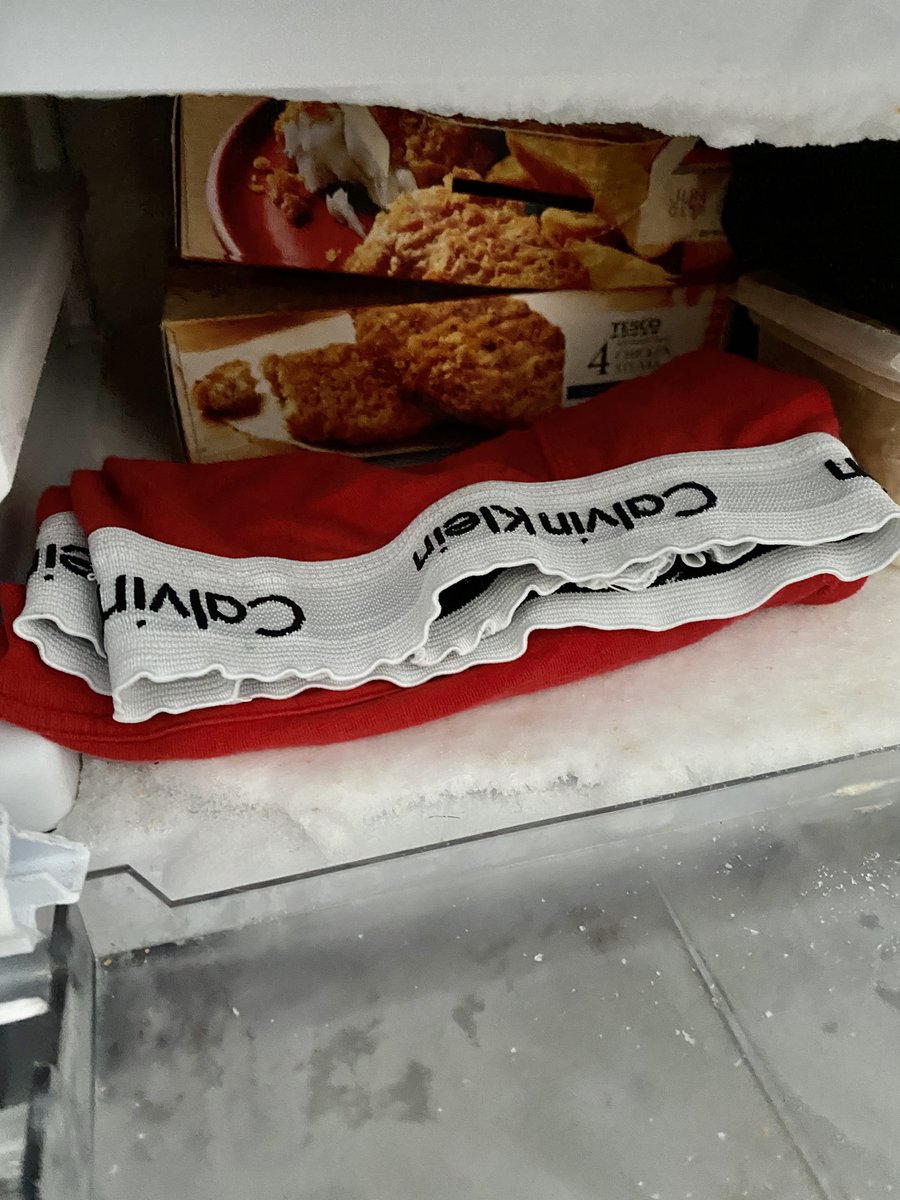 After months of working from home, hunched over laptops at small kitchen tables, Monday may well have been the hardest day for many. Temperatures reached as high as 35.2C at Heathrow and housebound workers took to social media to share their dissatisfaction.

“WFH in this heat is horrid! I now really miss the air con at work that I always complained about being too cold,” tweeted Raj Kaur Bilkhu.

UK weather: heatwave to continue before ‘severe thunderstorms’ roll in

As well as basic tips such as draping a wet towel over your back, putting your feet in cold water and keeping the blinds firmly down all afternoon, some creative Britons shared slightly more ingenious hacks to keep cool.

“Already anticipating a terrible night’s sleep. Planning ahead,” tweeted Dewi Rogers with a picture of a pair of underpants in the freezer. Dhruvin Patel had the same idea, saying he was “putting some T-shirts in the fridge for about 20 mins, and wear them on rotation throughout the day”.

Content writer and digital marketer Steve Ash embarked on a small-scale engineering project in an attempt at keeping his conservatory cool. “Necessity is the mother of invention,” he wrote on social media. “I’ve rigged up an umbrella/parasol/clothes airer contraption to block out the baking hot sun in my conservatory while working.”

Ash was modest about the quality of his handiwork: “As a means of staying cool in a baking hot conservatory, I reckon it could be improved on. Let’s say it’s the ‘minimum viable product’ as startups like to say.”

“Fatigue usually thrives on low iron in the diet and the ice cube is like a freezing cold cup of coffee, shot straight through into the mind, keeping you alert, awake, and importantly allowing the brain to concentrate on anything but heat and stifling warmth.

“It also relieves you of dry mouth which always makes you feel more tired than you really are.”

With curtains and blinds no match for the heat of the sun, some resorted to rolling out metres of tinfoil to cover their windows. Eugene Prokudin tweeted: “WFH day 1034633. Won’t let the heat win this time. Taped all windows with some foil.”

Claudio Nichele said he had moved his workstation to the garage in the house cellar. “I’m lucky to have a garage and cellars under the house and the garage is spacious enough to accommodate my makeshift office.

“It calms me to have all my traditional tools around as though the intellectual work was less (even though it is not). I’ve only been working in the garage since this morning so I don’t know if I’m more efficient but I for sure suffer less from the heat down here and that helps the brain a lot.”

Some, like Kevin Rowsell, decided to give up on WFH all together. Instead, he said, he was planning to take the day off and watch Touching the Void, the critically-acclaimed documentary about two mountaineers struggling to survive in sub-zero conditions.