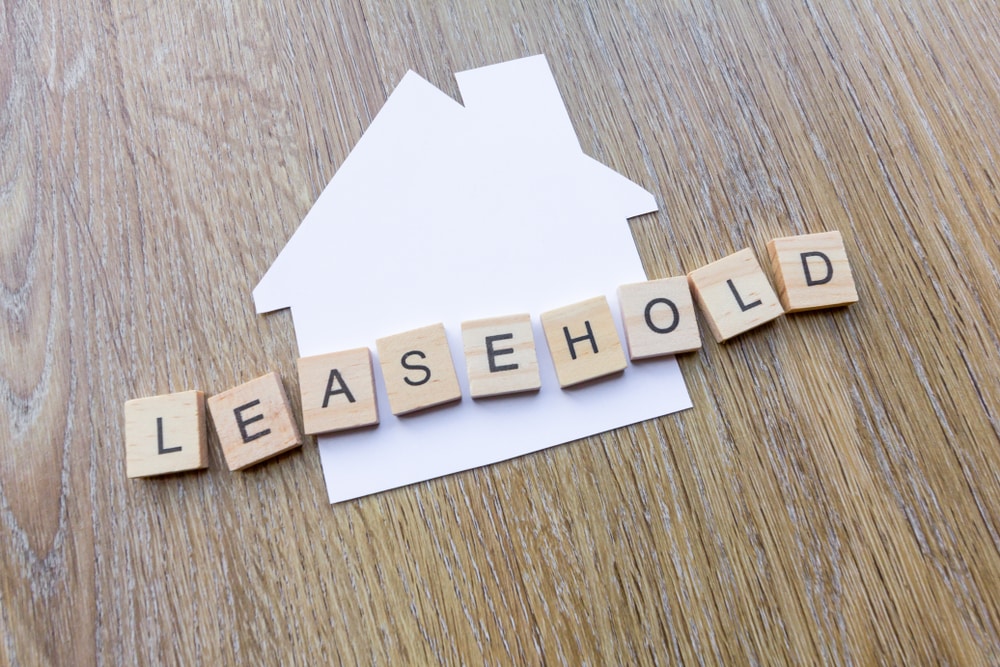 As it stands freehold homes sell for 77% more than leasehold homes – though the gap could close now government measures are being introduced.

HouseScan analysed the last 12 months of property market transactions across England and Wales to see how leasehold homes stack up against freeholds based on sold prices.

Leaseholds are more commonly apartments, which partially explains the difference.

The government is set to allow leasehold homeowners to extend their lease to nearly 1,000 years at zero ground rent.

Harry Yates, founder and managing director of HouseScan, said: “I think we can all agree that the government’s shake-up of the leasehold structure is well overdue. For far too long, leasehold homeowners have been at the mercy of their freeholder and we’ve seen some pretty backhanded practices uncovered in recent years.

“It’s simply not acceptable to toy with someone’s life, particularly for little motivation other than greed and these latest reforms should help steady the ship and bring greater security to those in the leasehold space.

“It could also help reduce the current price deficit paid for leasehold homes as the stigma surrounding them starts to lift. All too often, the renewal of a lease or the time left on it can impact the price a buyer is willing to pay. So a 990-year extension and the promise of zero ground rent should help overcome this.”