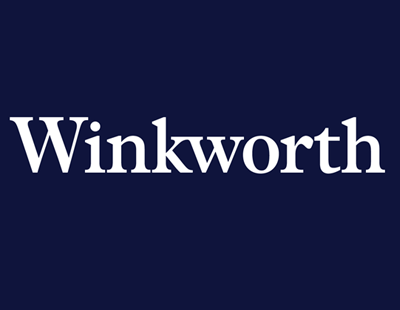 Franchise giant Winkworth has opened a new office in the south west at Ferndown in Dorset.

The office has been opened by James Hadley-Clift, his second franchise in two years for Winkworth, following Southbourne on the outskirts of Bournemouth last year.

Clift’s business partner at Ferndown is Rosella Short, who worked for five years with a London agent and is moving back to Dorset.

Dominic Agace – chief executive, Winkworth – says:  with 100 franchised offices nationwide, including 60 in London, said: “We now have a substantial presence in Dorset and Ferndown opening reinforces our ambitions for further expansion in the south west. We are keen to talk to independent agents or those who would like to start their own businesses in the region.”

← UK Net Mortgage Borrowing Falls 72% In a Month – Bank of England Wanted: football pundits rooting for Scotland and Wales in the Euros! →