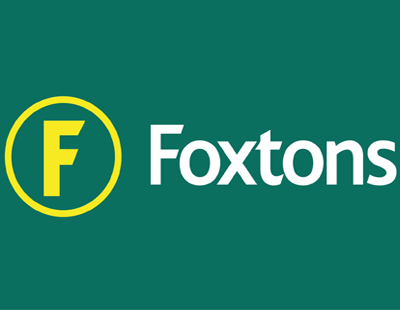 Foxtons has posted what many consider to be disappointing lettings figures for the third quarter of the year.

It says that whilst volumes in the London lettings market over summer returned close to pre-pandemic levels, average revenue per tenancy was lower due to fewer high-value short-term lets and a significant reduction in the number of overseas student tenants and corporate relocations.

“In September we acquired a lettings book with 140 tenancies for £500,000 funded from existing cash balances. The acquired book will be integrated into the existing Foxtons network and is expected to be earnings-enhancing from 2021” says the firm’s trading statement to shareholders.

“We have a good pipeline of potential lettings book targets and expect further acquisitions to complete before year-end” it adds.

The subdued lettings performance contrasts with a better-than-expected sales result.

The company says the number of sales instructions and number of offers accepted in the third quarter have been significantly higher than the same period last year, driven by pent-up demand post lockdown and the stamp duty holiday. This started to convert into sales revenues in September, which were up nine per cent on prior year.

“At the end of the quarter, the sales commission pipeline, based on the value of properties ‘under offer’, was up around 30 per cent on the same time last year. However, as has been widely publicised, transactions are taking longer to move through to exchange and the economic uncertainty is also driving higher than normal transaction fall-through rates” says the firm.

However, year to date figures – which obviously include the lockdown period – show group revenue at £68.9m, down 18 per cent on the year before.