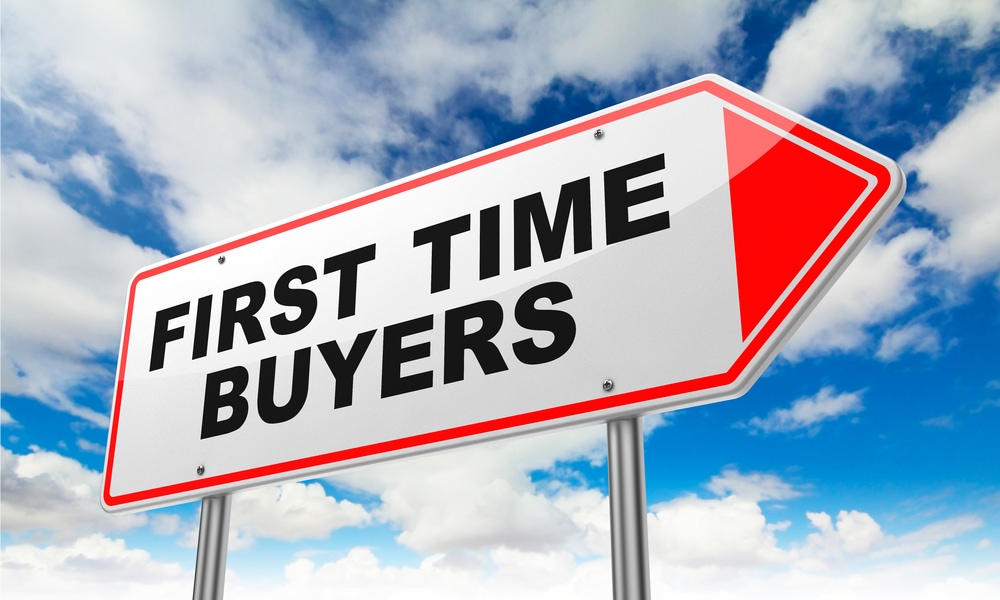 Four out of five (79%) first-time buyers in London will pay no stamp duty now the threshold has been increased to £500,000, compared to just one quarter (25%) previously, research from reallymoving has found.

Despite previous changes to stamp duty land tax in 2017 aimed at reducing liabilities for first-time buyers, which saw the lower threshold increased to £300,000, due to higher property prices in the capital the vast majority of first-time buyers in London were liable to pay some of the tax.

With stamp duty now scrapped first-time buyers in London will be able to save £5,845 on average to buy a property stamp duty free.

Rob Houghton, chief executive of reallymoving, said: “This tax giveaway could have a significant impact on the market, particularly in more expensive locations such as London, where the majority of first-time buyers have still been liable to pay stamp duty, and the South East.

“First-time buyers fortunate enough to have secure jobs and large deposits stand to benefit the most, however, and many still face considerable challenges including an insecure jobs market and the withdrawal of higher loan to value mortgages.

“Those who are in a strong financial position and feel encouraged to commit will make a considerable saving which is far better invested in their first home, helping them to meet lender deposit requirements and increase their equity, than handed over to the Treasury.

“Those who are buying and selling will benefit significantly too, with almost nine out of 10 transactions by all homeowners avoiding the tax, not to mention the positive knock on effect further up the chain where buyers will still be liable to pay stamp duty but will benefit from greater transaction volumes across the market.”

In the South East region, the proportion of first-time buyers paying no stamp duty at all on their purchase will increase from 65.2% to 96.6%.

Out of all buyers across England, including first-time buyers and those buying and selling, 91.3% will now be stamp duty free.