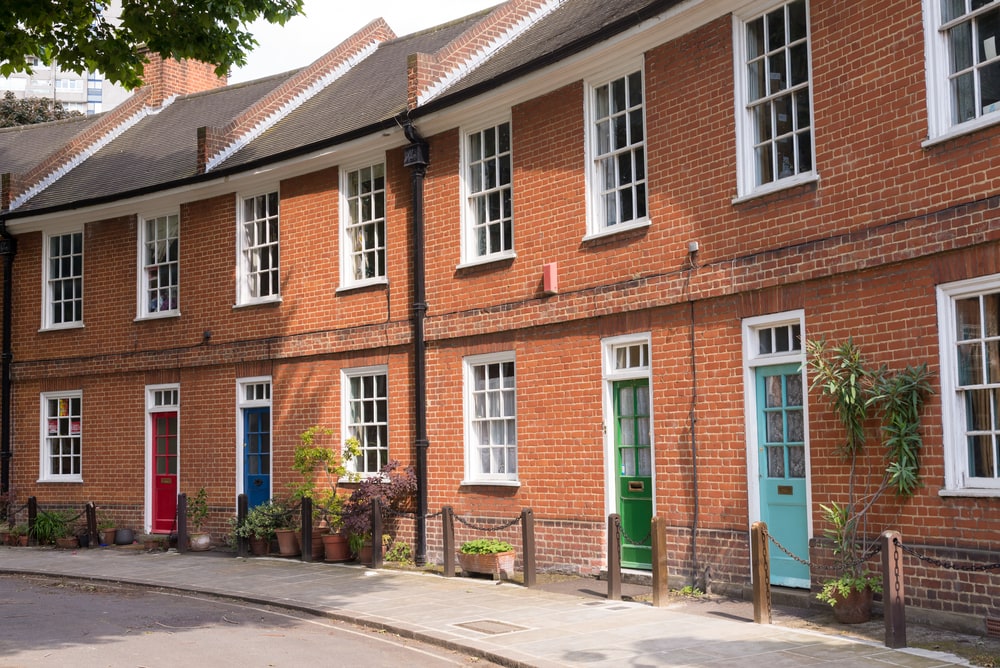 There has been a halt in the fall of the cost of fixed rate buy to let mortgages after an across the board decline in cost across all categories, the latest industry research shows.

The biggest fall in monthly cost was for five year fixed rate buy to let mortgage offers for 50% of the value of a property, down by £25 per month from September to October.

‘The previous quarter saw our report record two across the board falls in the cost of all the fixed rate buy to let mortgage categories we track. But as we go into the last quarter of this year, we have seen this decline stall at least in the cost of two year fixed rates,’ said Angus Stewart, Property Master’s chief executive.

‘The further reduction in some five year fixed rates provides some landlords with an incentive to fix their commitments at what may be the lowest rate we will see for some time. Lenders have been awash with funds recently which has been driving competition and lower mortgage costs,’ he pointed out.

‘As ever the biggest influencer on interest rates going forward will be predicting the future strength of the UK economy which whilst Brexit remains unresolved is obviously very difficult indeed. It is unclear whether there will need to be a further fall in interests rates to stimulate the economy and this will be driven by whether or not we leave the European Union at the end of this month and if we do whether or not it is with a deal. The Monetary Policy Committee meeting on 07 November will be a critical review point,’ he added.

The track record for other products are more mixed. Two year fixed 90% LTV came down slightly by 0.96% in the past three months but are 3.52% more expensive than a year ago. For a £150,000 mortgage, this represents an annual savings and increased cost of £72 and £252, respectively.

Looking at two year tracker mortgages with 70% to 90% LTVs, these have increased in price over the last year by between 1.47% and 4.87% representing an annualised increase of between £108 and £360.

‘There has been a material reduction in two and five year fixed rate mortgage costs in the last 12 months with much of this being in the last three months and this is great news for customers,’ said Mark Lofthouse, chief executive officer of Mortgage Brain.

‘While the broad trend in the cost of residential mortgages remains downward, this depends on the exact product and duration and with so much uncertainty around Brexit and the performance of the economy future trends remain very difficult to predict,’ he added.