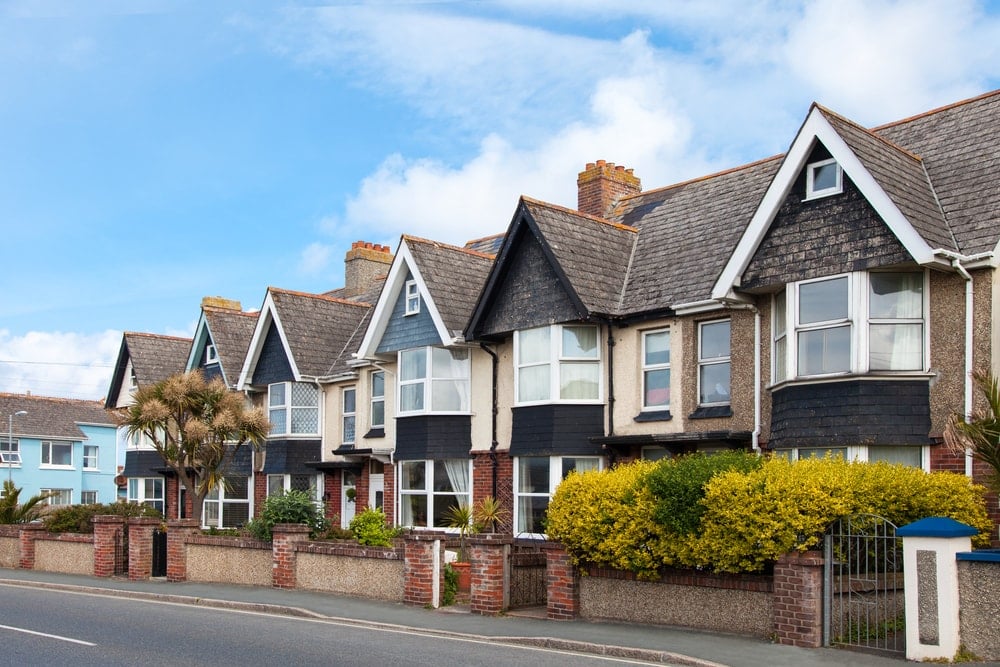 The Financial Conduct Authority (FCA) has confirmed that it has removed barriers that stop some mortgage customers from finding a cheaper mortgage deal.

The new rules allow lenders to use a different and more proportionate affordability assessment for customers who meet certain criteria, such as being up to date with payments under their existing mortgage and not looking to move house, or borrow more, except to finance certain fees.

The FCA has also confirmed that customers of inactive lenders and firms not authorised for mortgage lending who are unregulated will have to be contacted and told that it has become simpler and easier for them to switch to another lender.

‘Responsible lending is hugely important, and unaffordable borrowing is a cause of significant harm. Mortgage prisoners are often stuck on more expensive mortgages,’ said Christopher Woolard, executive director of strategy and competition at the FCA.

‘We are removing barriers to switching in our rules and we would like to see firms make changes to their own processes quickly in order that customers can benefit as soon as possible,’ he explained.

‘We are also taking steps to help those who have mortgages with inactive lenders or unregulated entities to ensure that they are aware that they may now be able to switch and save money,’ he added.

The FCA has made some changes to its proposals in light of feedback received to its consultation, which include simplifying the definition of a more affordable mortgage and allowing eligible consumers to finance intermediary fees, as well as product or arrangement fees, through the new mortgage.

The FCA also pointed out that it wants customers to benefit from these changes as soon as possible so the new rules are coming into force immediately and it has been working closely with firms to help them get ready.

Jackie Bennett, director of mortgages at industry body UK Finance, said that the regulated mortgage industry supports all measures to help creditworthy borrowers on reversion rates switch to a better deal, and has already implemented a voluntary agreement that led to 26,000 customers of active lenders being offered a new deal in 2018.

‘We look forward to the FCA publishing up to date information on borrowers with inactive firms, allowing the industry to develop products that meet these customers’ needs where individual active lenders have the commercial and risk appetite to do so,’ she explained.

‘However, there is a risk that the regulator’s changes could unduly raise expectations among some customers on reversion rates who must now be contacted but may find they are unable to secure a new mortgage. In particular, this may include customers of inactive firms who are in negative equity, in current or recent arrears or on an interest-only mortgage with no repayment strategy,’ she pointed out.

‘We will continue to work with the FCA’s implementation group as these changes are rolled out, and also urge the government to consider what more could be done to help customers of inactive firms who are unlikely to benefit from the new rules,’ she added.

According to Mark Gordon, director of mortgages at comparethemarket.com, for too long many mortgage holders have been paying more than they need to every month in repayments as a consequence of being stuck on an uncompetitive Standard Variable Rate (SVR) mortgage.

‘By removing barriers that stop certain borrowers from finding a cheaper deal, the FCA’s announcement will be welcomed by mortgage prisoners across the country. The FCA’s proposals are clearly intended to reduce the time and cost of switching more generally, which is a win-win for consumers,’ he said.

‘With many competitive fixed rate deals available on the market, the immediate introduction of these reforms is a welcome opportunity for home owners to be more choosy when shopping around for a mortgage,’ he added.

‘But while the FCA’s decision to grant an exemption on affordability rules is a positive change, the fight for mortgage prisoners is not over. It’s now down to lenders to help this under-served group by using the more proportionate affordability assessment for customers who meet certain criteria. This significant group of people have been overlooked for too long and it’s about time that the FCA stepped in to help them,’ said Malhi.

‘Moving forward we need to ensure people are treated fairly and while this decision goes someway to improving things, we’re calling on the industry to do more by adopting the Mortgage Switch Guarantee. This is a set of principles which will help make mortgages fairer by making sure borrowers are: contacted before their initial rate period ends, shown key borrowing information, and see the true cost of a mortgage’s initial rate period,’ Malhi added.