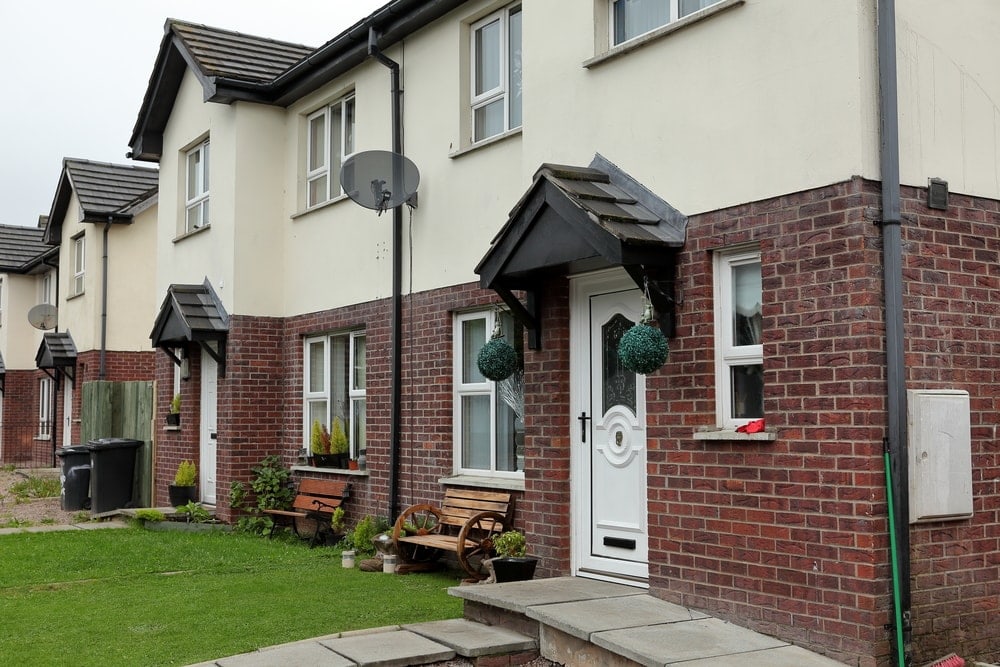 A financial gap between mortgage holders and private renters has begun to open up, according to statistics from the government’s resilience survey.

A further eight per cent said that they were ‘very or fairly likely’ to fall behind with rent payments in the next three months. Conversely, that proportion stood at three per cent for those with a mortgage.

The authors of the report stated in its pages: “Overall, 22 per cent of private renters reported finding it more difficult to keep up with rent payments since June-July 2020.The main reasons cited for such difficulties were being furloughed on reduced pay (15 per cent) or working fewer hours/less over time (14 per cent).”

Reacting to the report, Sarah Coles, personal finance analyst at Hargreaves Lansdown, said: “The pandemic has dragged hundreds of thousands of people the wrong wide of the resilience gap, and renters, self-employed people, lone parents and furloughed workers have been hit particularly hard.”

She added: “Overall, more households have savings than before the pandemic, and 13 per cent of people have been in a position to actually put more aside, but those in full time employment and people who own a house with a mortgage are much more likely to fall into this bracket.”

She added: “Meanwhile, those who rent are more likely to have eaten into their savings to pay rent. They’ve struggled with their bills too. Renters have found it far harder to pay their bills: one in ten are behind on rent, and almost one in four are behind on at least one bill.”

The resilience survey is spun out of the government’s English Housing Survey, which was first run in 1967. In June last year, the government followed up with respondents to the 2019-20 English Housing Survey to investigate the impact of Covid-19. The first findings from that were published in December. The third wave of the study is slated to run in the middle of the year alongside the easing of restrictions related to the pandemic.