Fewer tenants in arears but things could worsen 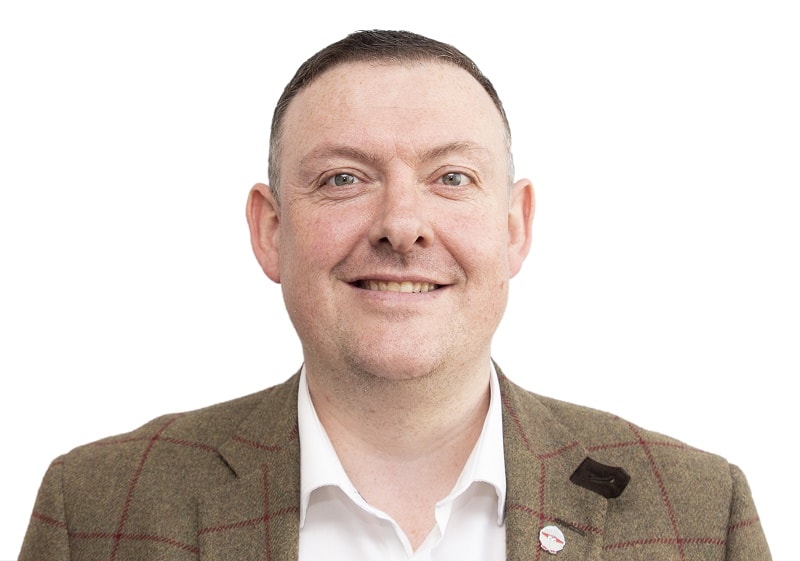 The proportion of tenants in arrears dropped to 11.8% in October November, down from 12.2% in August, Payprop data shows.

The number of tenants in arrears spiked during September, to 15.1%, although this remains below the 2020 peak of 15.5% recorded in May.

Neil Cobbold, chief sales officer at PayProp, said: “The general downward trend of tenants in arrears over the autumn and winter months of 2020 is positive news for letting agencies and landlords.

“Falling arrears suggest that even though restrictions were tightened once more towards the end of the year, society has adapted to the ‘new normal’.”

Despite the reduction in arrears recorded between September and November, the situation could worsen again in the early part of 2021.

PayProp says this is partly due to a seasonal bump in arrears as people spend more over the festive period. Meanwhile, with millions of people under the strictest tier 4 restrictions, more jobs could be at risk.

Cobbold added: “Although the situation improved towards the end of 2020, current market conditions mean that letting agents and landlords should be cautious at the start of 2021 as things could get slightly worse before they get better.

“Agents must ensure they have the systems in place to deal with arrears, while facilitating effective communication between landlords and tenants.”