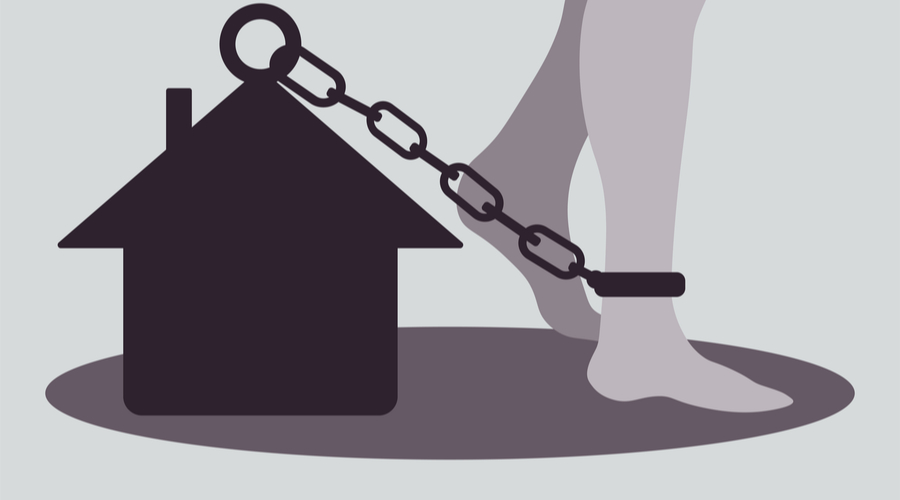 This in particular applies to lenders with ‘mortgage prisoners’ on their books, people who don’t qualify for a remortgage under modern stress testing standards who remain on variable rate mortgages they took out before the global financial crisis.

The FCA called out firms who manage the books on behalf of inactive lenders, where they decide the interest rates. It has written to some of these firms, warning that it will act if it continues to see ‘outlier rates’ in the current record low interest rate environment.

The FCA said: “We also recognise that this is an uncertain and difficult time for many mortgage borrowers, and particularly for mortgage prisoners. As a result, today we have written to some firms to reiterate that customers on variable rate mortgages taken out before the financial crisis with higher risk characteristics must be treated fairly, and that lenders should be actively reviewing their rates.

“In particular, in respect of firms administering books on behalf of lenders, we are reminding them of their obligation to treat customers fairly where they have discretion to set rates on behalf of the lender.

“Where they do not, we expect them to comply with general consumer protection law including the Consumer Protection from Unfair Trading Regulations 2008. This includes having regard to the standards of professional diligence and our expectations of lenders across this sector to review their rates in light of current circumstances. We will act where we see outlier rates and consider their practices to be unfair.”

Miles Robinson, Head of Mortgages at online mortgage broker Trussle, said: “As the coronavirus crisis continues to evolve, it’s positive to see the City Watchdog call on banks to do more to support homeowners during these challenging times.

“The Bank of England base rate cut indicated a robust, but temporary economic response to the threat of coronavirus. Some major lenders have already cut their Standard Variable Rate, and borrowers on tracker mortgages have benefitted from the base rate cut. However, most fixed rate mortgage products have remained the same.

“With that being said, interest rates are now at the lowest they’ve ever been. For those that might be putting a house move on hold because of the current market, now is a good time to think about remortgaging.”