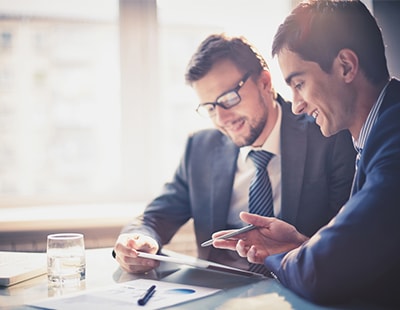 Independent agency Hardisty And Co has acquired a fourth branch in Leeds.

It will be headed up by former owner and office manager, Nichola Ashby along with senior valuer Jamie Gathercole, area lettings manager Daniel Andrews and their staff.

Hardisty And Co is a family owned, independent estate agency run by brothers Andrew and Ian Hardisty along with their wives, Tracey and Gemma.

Established as Waite & Co in 1992, the firm now employs 53 staff across parts of Leeds, the Wharfe Valley, Aireborough and Bradford.

Director Andrew Hardisty says: “Our company has grown significantly over the past six years since re-branding to Hardisty And Co.

“The past year has been really challenging for everyone and as a family and a business, we feel so privileged to be in a position to have been able to add our new office to the Hardisty network.”

The launch statement for the new office describes the firm’s approach as offering “properties from one end of the pricing scale to the other and we stick to a strict work ethic to ensure that we are a pro-active and forward-thinking agent guaranteeing optimum exposure to the market for all of our client’s properties and maximising the best possible prices for them.”