Expelled! Agency kicked out of redress scheme for phishing 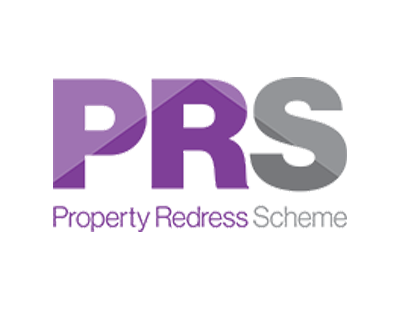 North of England lettings agency Matthew & Evans Rentals has been kicked out of the Property Redress Scheme, one of the two official ombudsman schemes policing the lettings and sales sectors.

The agency was accused of sending emails to tenants in a bid to lure them into releasing personal details – so-called Phishing – with the data then being made available for legal or illegal use by others.

A Property Redress Scheme probe revealed an email sent to prospective tenants looking for someone to rent a property and asking for personal information by return.

The PRS board expelled the agency – a move which also means the firm is ineligible to join the rival Property Ombudsman scheme. As agencies have to be in one or the other – by law – it means that Matthew & Evans Rentals cannot continue.

However, the PRS says the agency’s website and portal listings have already disappeared and it cannot contact any representative anyway.

Sean Hooker, Head of Redress at the PRS, says: “This is the first time we have come across such a blatant practice and we cannot condone such behaviour.

“It would be remiss of us to allow them to remain part of our scheme. This is a serious breach of professional trust by an agent and is against the law.

“We expect the highest standards of our agents who are members and while mistakes do happen, deliberate attempts to deceive and exploit people will not be tolerated.”