Expats will be ready to buy once the lockdown is lifted 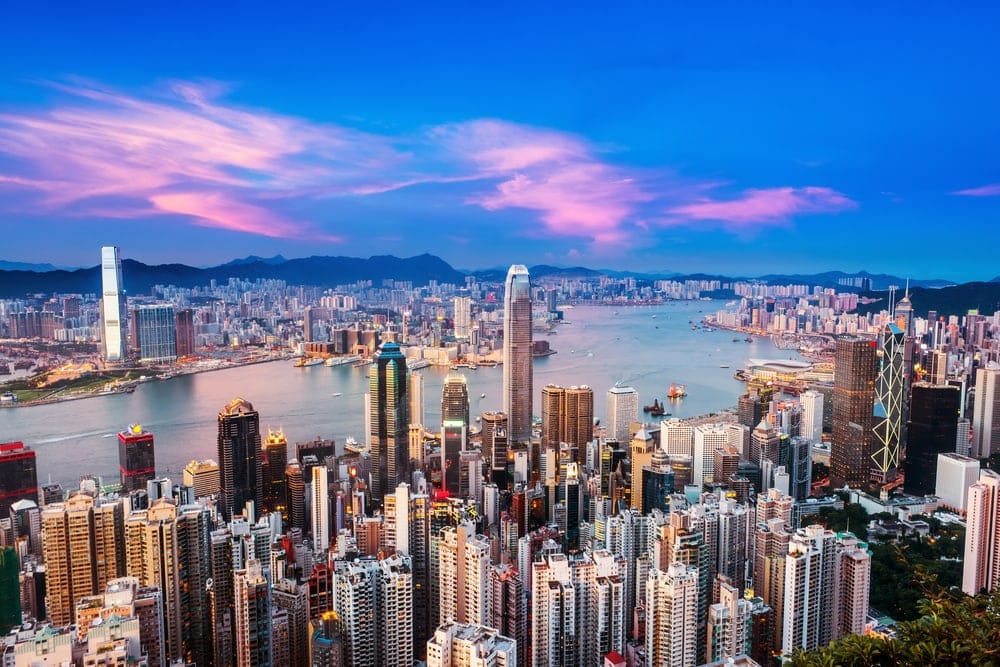 Expat mortgage broker Guy Stephenson of Offshoreonline is positive interest in UK property from overseas will start strong once the UK lockdown is lifted.

Stephenson said enquiries are now coming from Asia, adding that some parts of the world are less affected by the outbreak than the UK.

He said: “The vast majority of expat buyers of UK buy-to-let property come from parts of the world which have suffered far less from COVID-19, areas such as the Middle East, Singapore and even Hong Kong (pictured).

“Buoyed by the success of containing SARS in 2003, Asian governments have deployed tried and tested techniques which have helped them recover quickly. Already we are seeing enquiries coming from Singapore and Hong Kong again.”

He added that people with UK expat mortgage applications approved will be the first ‘away from the starting gun’ once the UK recovers.

The expat mortgage market was performing strongly before the lockdown, as uncertainty over Brexit had been lifted by Boris Johnson’s victory in the December General Election.

As a result, Offshoreonline saw more expat mortgage enquiries in January 2020 alone than in the whole of the last quarter of 2019.