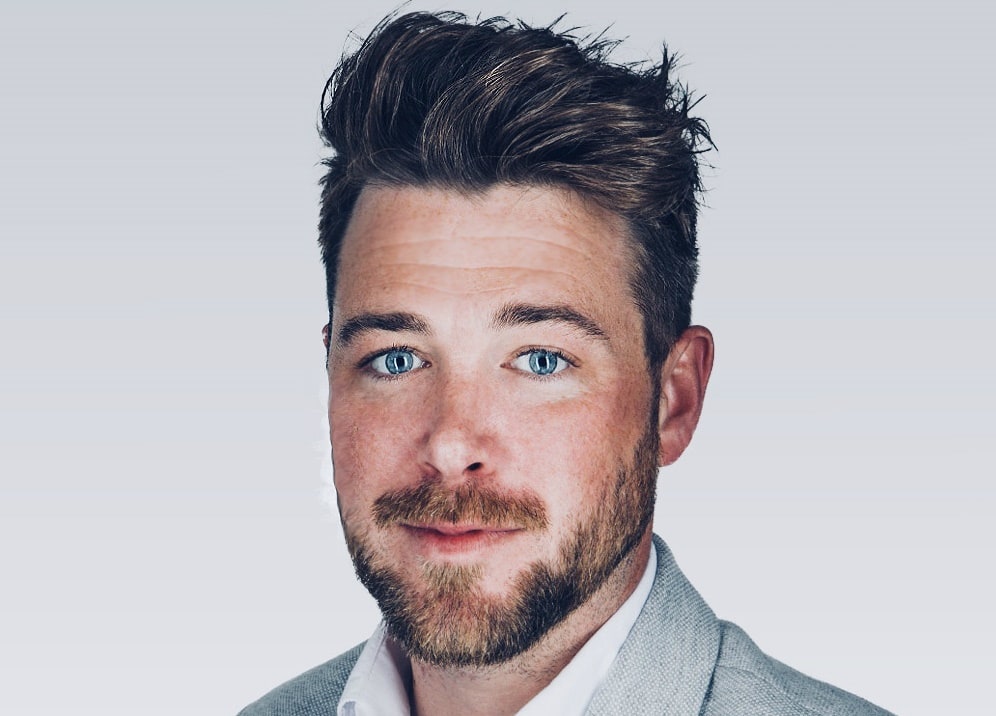 Three of the original senior team who helped launch and grow Purplebricks have launched their own hybrid estate agency, The Agency UK, in the south of England.

The Agency UK, set up by Andy Vass, Mark Bruce and Steph Walker, said its agents will be experienced in their own local market, while they will be responsible for managing their own property portfolio.

This should enable a high quality of client service while enabling agents to earn more commission for themselves.

Andy Vass (pictured), co-founder of The Agency UK, said: “I am delighted to be working alongside Steph and Mark again.

“Together, we want to take the best aspects of the US and Australian models such as local agents being their own brand, earning a higher proportion of the commission and making them relevant to this market, whilst instilling British culture and being relevant to British clients.

“The Agency UK will enable agents to concentrate on doing the deals, whilst combining the sophistication of a premium brand with the agility of a start-up, and empowering them from start to finish with great technology, operational support and personalised marketing strategies. In turn, this will have a positive impact on our buyers and clients.”

The company is providing agents with all of the required support to generate buyer interest and new instruction leads such as lead generation, admin, IT, centralised support functions, a branded website, and marketing tools to include showcasing homes via portals, advertising, and PR.

So far The Agency UK has taken on a number of self-employed agents to include those from Hamptons International, and White & Guard a Hampshire estate agency, which is now actively operating across Hampshire, Surrey and Sussex.

Vass is an industry trainer and leader in the UK, USA and Australia, and played an integral part in launching Purplebricks in 2014. He has overall responsibility for creating, planning, and implementing the strategic direction of The Agency UK.

Bruce worked at Countrywide and Fine & Country before joining Purplebricks during its early years and moving up the ranks to a territory owner. At The Agency UK, he is responsible for selling homes in Portsmouth and the Isle of Wight, having done so since 1993.

Meanwhile, Walker was part of the Purplebricks’ global management team and helped launch its operations in the US, alongside Vass. Previous roles include being a senior branch manager for Countrywide offices in Merseyside, followed by area manager at Abode where she was responsible for multiple offices in and around the city. Now Operations Director at The Agency UK, she will look after everything from agent onboarding to supplier relationships and the build-out of centralised functions.

Vass, Bruce and Walker are also supported by agents Ian Taylor in Bournemouth, Jonathan Crawford-Jones in Mid Sussex, with Lloyd Westall and Cam Carter in Southampton.