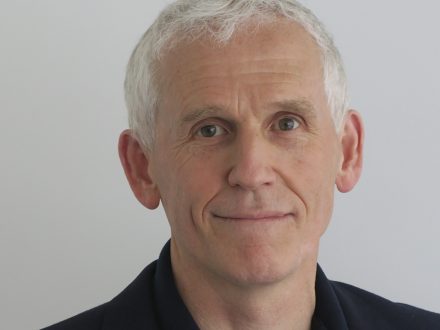 Bergin held a number of senior roles at Crest, including group finance director and chief operating officer, before becoming CEO in 2018, a post he held for a year.

Ilke Homes, which is owned by private equity firm TDR Capital, was formed in 2017 and has undergone rapid growth in recent years, gaining a £30m investment from Homes England in 2019.

Bergin joins a number of other former Crest Nicholson personnel at the company including Ben Miller, chief executive of Ilke’s new homes and development unit, who worked at Crest for 14 years until 2019. Tom Heathcote, Tristin Willis and Matthew Bench – all ex-Crest executives – also work in the same unit.

A statement from Ilke said Bergin was “instrumental” in Crest Nicholson’s successful initial public offering in 2013, while serving as CFO of the company. Bergin has been brought in to contribute to the strategic management of the business as it enters a period of rapid growth, on the back of a £200m forward order book, it added.

Ilke Homes executive chairman Dave Sheridan said: “Following a comprehensive recruitment process, we’re delighted to welcome Patrick, who brings with him years of invaluable experience, to the team. Ilke Homes will benefit from his industry and commercial experience, which will help us to continue to grow as a fully-integrated housing developer.”

Bergin said the firm’s modern methods will help the transition to a net-zero economy: “I expect the company’s strong growth trajectory to be maintained in the years to come as more investors look to go green quickly,” he added.

← Time limit announced for smoke ala... What the End of the Stamp Duty Holiday Means for the Property Market →