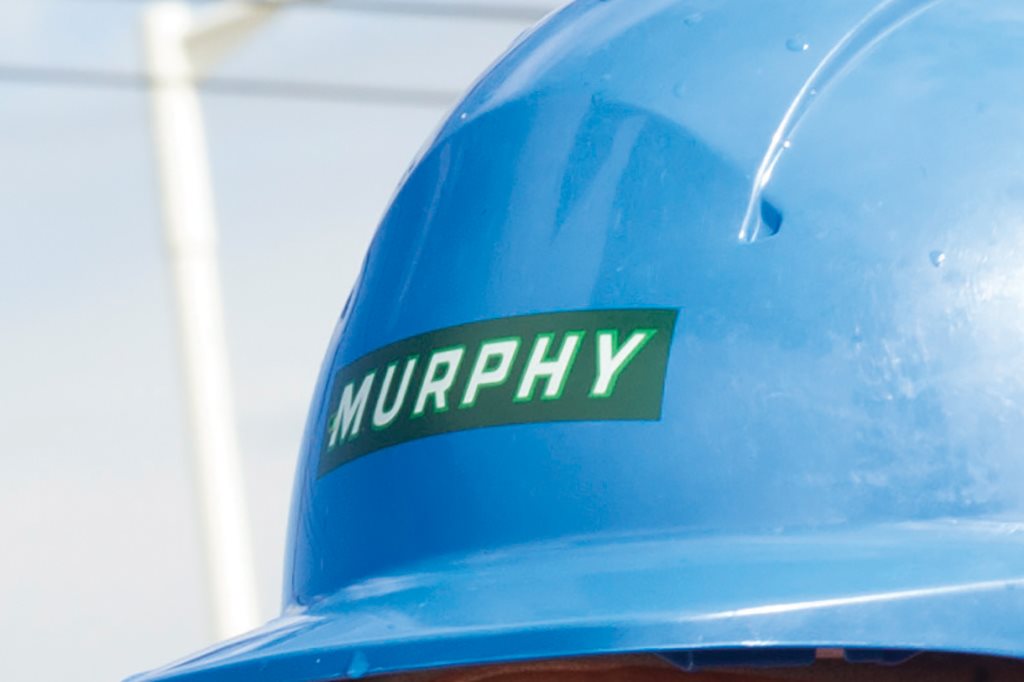 Joe Ledwidge has joined the north London-based contractor from Morgan Sindall Construction & Infrastructure where he has been finance director for the past eight years. Ledwidge joined the Morgan Sindall subsidiary in 2012 from Carillion where he spent over a decade. Among the numerous finance director roles held by Ledwidge at Carillion was a stint at Carillion Construction between 2009 and 2012.

Murphy has been without a CFO since David Burke was poached by geotechnical specialist Keller in October. In Burke’s four years at Murphy, revenue grew from £613m in 2016 to £875m last year.

During the same period, profit fluctuated. The contractor recovered from a £12.9m loss in 2018 with a £7m pre-tax profit last year, having recorded profit in the two preceding years. However margin steadily decreased during his tenure from around 3.79 per cent in 2016 to 0.8 per cent.

In a statement, a Murphy spokesman said: “We can confirm that Joe Ledwidge is joining Murphy as our new CFO this month. We are pleased to have him on board – he brings a wealth of experience to Murphy and we believe he is the right person to take our approach to disciplined financial management forward.” He added Ledwidge would support its new company strategy called Murphy at 75.

“We thank Joe Ledwidge for his time and service with the company and wish him the very best for the future.”