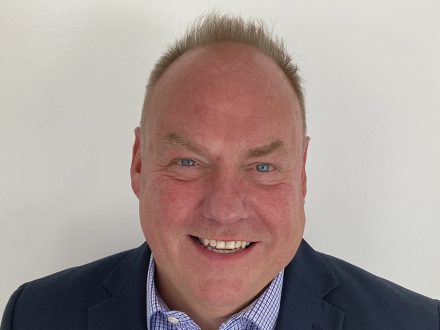 Graham Hill, who was Balfour’s managing director for its London region from 2015 until January this year, has joined the young specialist builder in the midst of an expansion.

Savista was launched in late 2019 by shareholders of the £80m-turnover Hallmark Care Homes to deliver the chain’s own premises. It has since also moved into development of retirement villages under the name Santhem.

A statement announcing Hill’s appointment said he would lead the build and fit-out of both Hallmark residences and Santhem villages.

Savista Developments and Santhem Residences CEO Kevin Shaw said: “Graham brings with him a huge amount of experience working on projects exceeding £100m, which will help us to execute our vision as we set out to create outstanding environments for Hallmark Care Homes’ and Santhem residents.”

According to his LinkedIn profile, Hill spent two decades at Lendlease prior to joining Balfour Beatty.

Hill said the company was looking to expand further and had a “clear opportunity to increase our market share across both the care home and assisted living sectors”.

The residential retirement sector has seen a number of large announcements recently including retirement developer Retirement Villages Group announcing plans  to build up to 5,000 new retirement homes across the UK, for around £2bn in April.