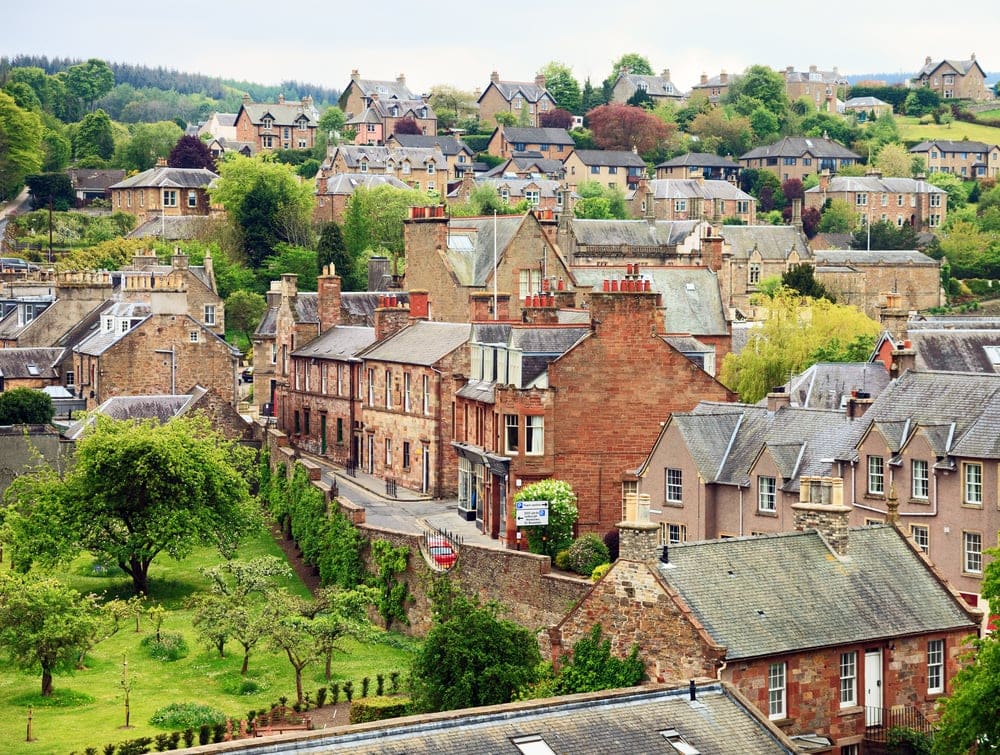 Landlords have been warned not to try to deceive departing tenants after a tribunal ruled in favour of a tenant.

Scotland’s first Wrongful Termination Order took place after Edinburgh landlord Cesar Dominquez-Lopez was ordered to pay compensation to former tenant Jesus Rodriquez-Ortega when a tribunal found he had evicted him on bogus grounds by falsely claiming he intended to move in.

The tribunal awarded the tenant three times the monthly rent, out of the possible six months’ it could have awarded.

While the tribunal noted that the tenant had acted wrongfully by ‘trashing’ the let property before leaving, this apparently did not influence the decision – it was based on the landlord’s actions.

Paul Harper, a partner in the dispute resolution and litigation team, at Lindsays, said: “Tenants who suspect they have had the wool pulled over their eyes may watch what the landlord does after they recover possession – and start legal action if they see any signs that the intention to move into or sell the property was not genuine.”

A Scottish Private Residential Tenancy (SPRT) can be terminated on the basis that a landlord intends moving into the let property within three months of the termination.

But if they are found not to have done this, it leaves the door open for a tenant to pursue a wrongful termination case.

In the Edinburgh case, the landlord obtained an eviction order on the basis that he intended renovating the studio flat and moving in with his family but it has been reported that the tribunal heard he did neither and moved a new tenant in less than a month after his previous one left. It ruled that intentions had been fabricated in order to get the tenant out of the property.

Lindsays believes this case emphasises the need for landlords to ensure they have a genuine intention to move into the property, before and after recovering possession.

The same applies if a landlord intends to sell.

Harper added: “At the same time, however, it is permitted for the landlord to change their intentions after they recover possession. If a landlord has genuine reasons for changing their mind, wrongful termination orders cannot be awarded against them.

“But the question of whether there was a genuine change of mind relies again on the landlord’s witness evidence. Accordingly, the tribunal will be the one to make a decision on whether the landlord has misled the tenant or not.

“The safest option, of course, is to follow through with the original intention where possible or else accept there is a risk the tenant might come back seeking a financial award.

“We would advise landlords to heed the warnings from this case so they do not find themselves being pursued in a wrongful eviction claim which could be costly.”

This decision was based on the amount of rent, whether the tenants were in arrears prior to the termination, whether the landlord had maintained their dishonest position and for how long and the “gravity” of the dishonesty.