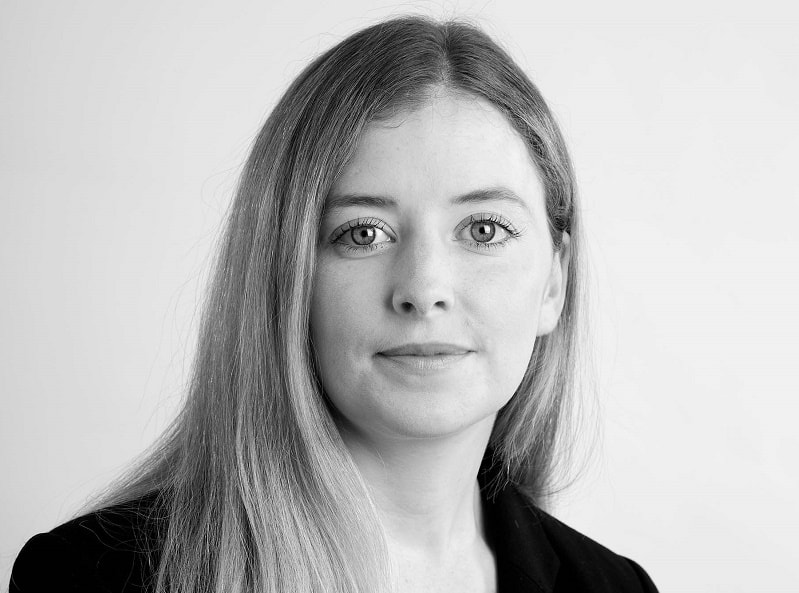 Landlords need to act swiftly once the eviction ban finally ends, according to Mary Brennan, a solicitor in Mackrell.Solicitors’ Property Disputes Team.

She said: “The latest eviction ban will be a significant blow for landlords and property investors, some of whom will have seen little or no rental income in the last year.

“Many rely on this income to cover mortgage costs or to support their retirement plans or other income.

“Understandably, this is a difficult time for tenants as well, especially those who may have lost their job or are furloughed.

“Given the current situation, it is really important that landlords and tenants communicate regularly to discuss how outstanding rent will be repaid and what steps can be taken to support the tenancy.”

“Clearly in some cases, this won’t be possible and so property owners must seek independent legal advice so that they can act swiftly once the ban is lifted.”

Originally, landlords were permitted to start serving eviction notices once again from the 11th January 2021, but it’s now been extended until 21st February in England.

The government has also announced that from next month tenants and landlords may be able to use a dedicated mediation service to resolve disputes.

Whilst there have been calls for a ban on repossessions and evictions from some groups, the National Residential Landlords Association has said the government is making the situation worse by allowing tenant’s debts to accumulate.