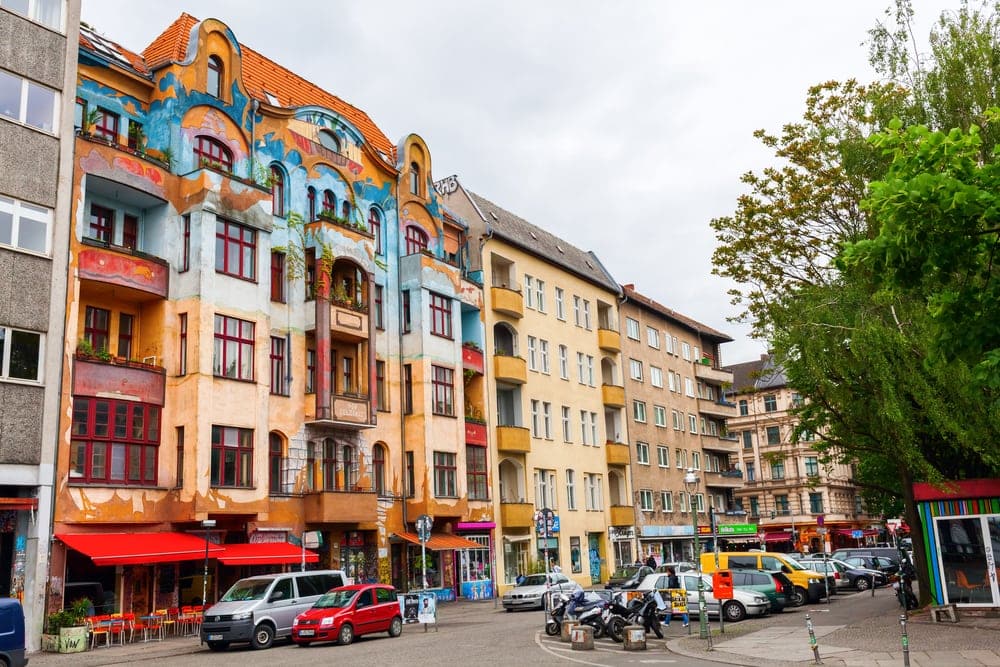 Europa Capital and Skjerven Group have announced the launch of a joint venture targeting residential investments in the German capital of Berlin.

The joint venture will look to buy residential properties within the city, with a target GAV total of €150m. In a statement, the companies said that they had made their first acquisitions, totalling €20m, and was looking to make further investments.

James Farmer, partner for origination and acquisitions at Europa Capital, said: “We have been monitoring the Berlin residential market closely over the last year and firmly believe that the underlying fundamentals, in particular, favourable demographics, economic growth potential and limited housing stock are, in combination, supportive of investments in this asset class. We are pleased to have established a partnership with a leading local specialist such as Skjerven Group and look forward to building a high-quality real estate portfolio with them.”

The German capital has seen an influx of money in recent years as many investors, over the last decade, have sought to purchase multiple properties in the city. Relatively-cheap housing, combined with a increasingly-affluent, young, and international workforce has driven the rush, resulting in sharply-increasing rents that have proven controversial.

Recently, the supreme court in Germany ruled that the city’s mietendeckel, put in place to stop spiralling rents, was illegal. This ruling has now led to thousands across the city being served with notices, often totalling thousands, for rent arrears accrued during the period of the mietendeckel.

← Seminar on Economic Growth and Development in the Midlands to Run on 9 June Regis CVA, Though Already Terminated, is Revoked by High Court →